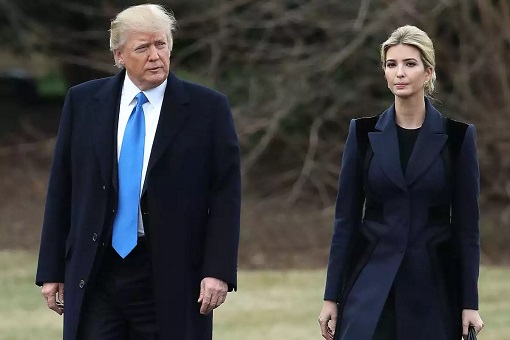 TRUMP AGREES TO BE TESTED EVERYDAY, HOWEVER HE SAYS IT’S NOT A PERFECT ART

Adding to two already tested positive of COVID19 in the White House, latest in the list is Ivanka Trump’s personal assistant. She had tested positive for the deadly coronavirus, making her the third White House staffer, a media report said on May 9.

The assistant, who works in a personal capacity for US President Donald Trump’s daughter, has not been around here in several weeks, cable news network had reported, earlier. Ivanka is a senior advisor to her father, and role of her assistant is said to be very important. She has been teleworking for nearly two months and was tested out of caution, and was found positive; the report quoted a source as saying. It was further revealed that she had not shown the symptoms before.

Though the personal assistant is a known name in the top political and bureaucratic circles in the White House United Sates, however her name has been held back.

Despite the three in the White House tested positive of novel coronavirus, US President Donald Trump is not willing to take a precaution, sources revealed he doesn’t want to wear protective face mask, though, made mandatory as per the COVID19 protocol issued by the World Health Organisation (WHO). Trump had ridiculed WHO as an organisation performing public relations job for Chinese premier Xi Jingping. Trump has also announced to stop aid to the world organisation calling its action pro-china biased in dealing with COVID19.

However, the White House is now making sure all its staffers wear masks in the White House residence, and coronavirus tests and thermal analysis are being done throughout the West Wing. The West Wing is also being sanitised on a more frequent basis, the official said. Pence, who lead the White House coronavirus task force, recently went on a trip to the Mayo Clinic without wearing a face mask earning lots of criticism for him, despite being told about the clinic’s policy saying they’re required. To every one’s shock Trump also declined to wear a mask this week during portions of his tour of a mask-making facility in Arizona.

Trump however, doesn’t have faith in the testing system. “But they do the tests and it just shows you that the fallacy — it is what I have been saying — testing is not a perfect art. No matter what you do, testing is not a perfect art. So we test once a week. Now we are going to go testing once a day. But even when you test once a day, somebody could — something happens where they catch something,” the president said.

Ivanka and her husband Jared Kushner both had tested negative of the virus, a person familiar with the matter told a US news channel. The development comes a day after President Trump confirmed that Vice President Mike Pence’s press secretary Katie Miller had tested positive for the coronavirus.

Trump said Miller had not come into contact with him but spent some time with Pence. One of Trump’s personal valets tested positive for the coronavirus on Thursday. Following the news of the valet’s illness, Trump said he would be tested for the coronavirus daily. According to a senior official, contact tracing was performed inside the White House after Miller’s test came positive. 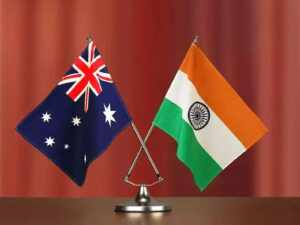 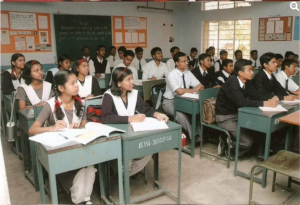 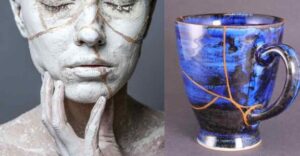