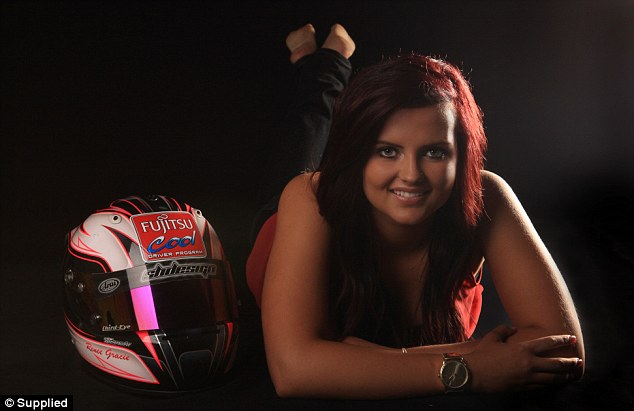 Then, she loved the adventure being behind the car steering, chasing other racing cars on curvaceous tracks, and now in front of the camera getting her oomphs and moves of her curvaceous body frame recorded.

Gracie’s professional racing career began in 2015 was the first woman to compete in supercars in Australia in 14 years. In her first season, Gracie finished 18th in the championship standings for the season. During her career, Gracie was partnered with Swiss star Simona di Silvestro.

Gracie said in an interview with News Corp Australia via Yahoo Sports that she made very little money during her career as a race car driver. However, she said that in the world of pornography, she can earn $20,000 in a week, much more than she earned driving supercars. She termed her shift into pornography as “the best thing” she had ever done. Gracie further said: “It has put me in a financial position I could never dream of and I really enjoy it. I am fine with whatever they want to call me. I am earning good money and I am comfortable what I am at”.

Gracie confirmed that she started posting adult content online a year ago. “In first week”, as Gracie told News Corp, “she made over $2,000 in one week.

On her Instagram page, Graice has more than 42,000 followers and she provides links to her OnlyFans page as well as the Instagram account for Los Angeles-based website 4PlayHub. The company was registered to operate in Australia in March 2020. In a  May 2020 Instagram post, Gracie said that she was the brains behind 4PlayHub.

She said: “Been hustling in ISO. My new Baby! 4Playhub. A place to search through loads of creators and search specifically through categories to find your perfect match. A place where the creator can promote their subscription-based platforms, be seen by more people, grow their fan base, and earn more money”.

According to Gracie’s Supercars profile, she was a karting star prior to joining supercars. On that profile, Gracie lists her outside interests like shopping, computer and nutrition. Gracie said in a 2015 interview with Yahoo News Australia that she had to become used to the idea of being a gender pioneer in motor racing. Gracie said, “It was never really the intention I was just doing what I wanted to do and what I loved doing.” Gracie said of being a female in a male-dominated sport: “It is hard and it is tough. I still doubt myself every day and you will get people who tell you that you can’t do it and I will probably suffer that for the rest of my career”.

In an interview in August 2016 with the Australian Broadcasting Corporation Gracie said she had she left school early in order to become a mechanic. During the same interview, Gracie said that she occasionally went by the nickname, Devil Princess. Racing management team McElrea Racing said of Gracie in a May 2020 tweet, “She was a great kid, but seemed to lose her passion for it.” 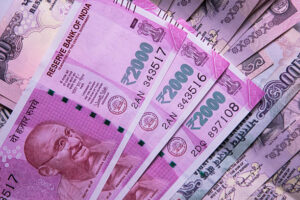