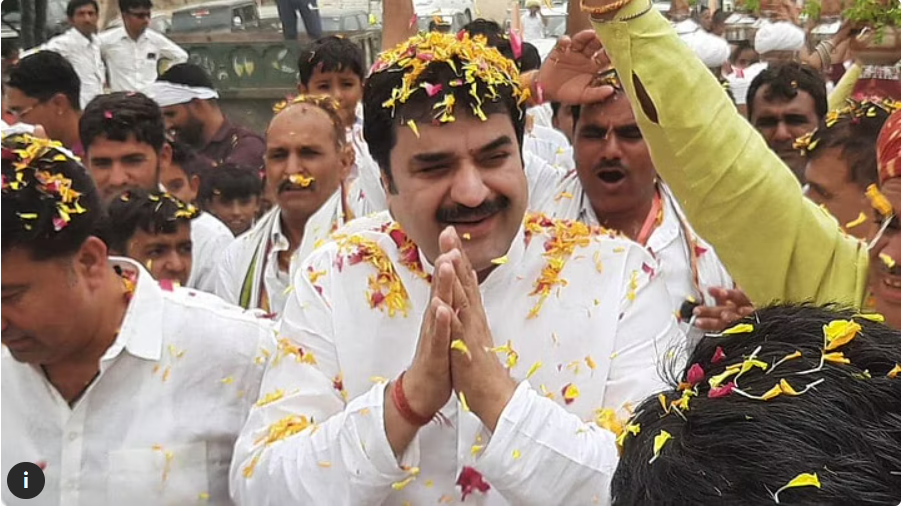 In the Biennial Election for filling  2 seats of Rajya Sabha from the State of Haryana for which 3 candidates were in fray due to  which Voting was conducted  on June 10 and  after conclusion of counting, BJP’s Krishan Lal Pawar and Independent Kartikeya Sharma (who contested however as Kartik Sharma) were declared elected. The third nominee i.e. Ajay Maken of Congress party lost by a too narrow margin post the second round of counting.

Further, it came to light that although a total 30 Votes were polled in favour of Cong candidate Maken however one Vote got declared invalid at the time of counting since it was not properly marked/recorded.

The Cong has a total 31 MLAs in Haryana Assembly but since Kuldeep Bishnoi didn’t vote for the party candidate, Maken got only 30 Votes of which one Vote declared invalid.

Meanwhile, the Congress party is yet to publicly reveal the name of such sole party MLA who recorded Vote in a wrong manner. The Authorized Agent of Congress as duly appointed during Voting in that Election, Vivek Bansal, to whom every Cong party MLA including  Bishnoi  showed marked/recorded Vote on the specific Ballot Paper  before inserting/putting the same into the Ballot Box, since it is legal necessity under law as such Election is through Open Ballot, is however asserting that he is not able to recall identity of such MLA who actually did the same i.e. who marked Vote wrongly.

Now what he is asserting is correct or else he is alleging so due to some other reasons, it remains to be examined.

I have written to the Congress party high command urging it to  publicly disclose the name of such party MLA from Haryana who has voted in a wrong manner so that not only all  other party MLAs but rather public in general especially people of Haryana get aware of his/her name.

If one believes for a while that  Bansal, Cong party Authorized Agent is not able to recall the identity of such MLA during Voting Process who although had very much showed the wrongly Marked Vote to him before inserting the same in Ballot Box but the point is that not only during Voting but even after declaration of Result and before the record is finally sealed, it is clearly provided in Rule 84(c) of Conduct of Election Rules, 1961 that the Returning Officer (R.O.) shall before sealing the packets ( i.e. containing both valid and rejected ballot papers) allow the Authorized Agent of every political party to verify as to whom the electors being members of that political party have cast their votes.

Hence, even if Cong Authorised Agent Bansal does not recalls the identity of party MLA who marked Ballot Paper wrongly during Voting, as he has been asserting hitherto, the significant question which arises is that if he actually verified Votes cast by all Cong Party MLAs after declaration of result and before sealing of record by R.O. since Bansal was legally empowered to do so under Rule 84(c) of ibid 1961 Rules.  If he has not, then such  ignorance of law (read above rule) by him or else other polling/counting agents of Cong party is very  unfortunate and if he has done so and even after that he does not recalls who is that MLA, then it is much more unfortunate since it raises a serious question mark over his competency of being appointed as Authorised Agent in Rajya Sabha Election. 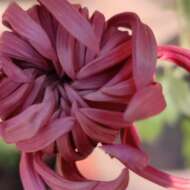 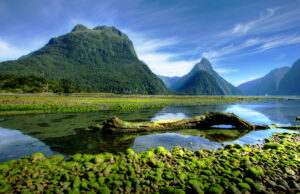