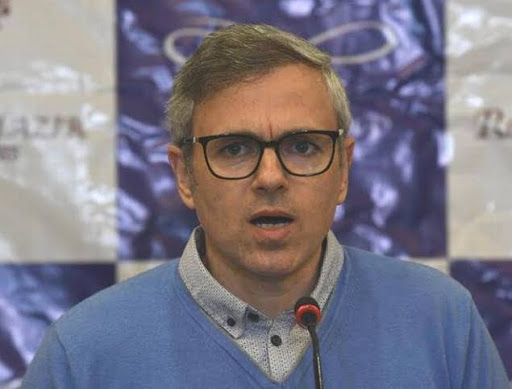 The Jammu and Kashmir administration told the Supreme Court on Monday that former J&K CM Omar Abdullah’s detention for over 7 months is justified as he continues to be a threat to public order.

The J&K administration told the court that the court cannot review the detention of Omar Abdullah.

Solicitor General Tushar Mehta filed the response on behalf of the Jammu and Kashmir administration on Pilot’s plea before a bench.

The J&K administration defended the prolonged detention of Omar Abdullah saying the action was a result of the leader’s “live and proximate link” to past events.

“Geographical proximity of J&K and Ladakh to Islamic republic of Pakistan is also a factor,” said the Jammu and Kashmir administration while defending the detention. Omar Abdullah, Mehbooba Mufti and Farooq Abdullah, along with scores of Kashmiri leaders were detained in August ahead of the government’s move to abrogate Article 370 on August 5. If it right to keep Omar under lockdown or he need to be in for more time if situation demands. Dissect it. 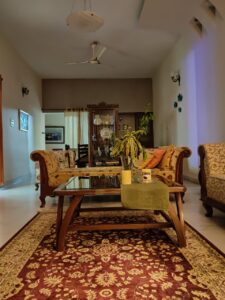 A HOUSE FOR US, NOT THEM!