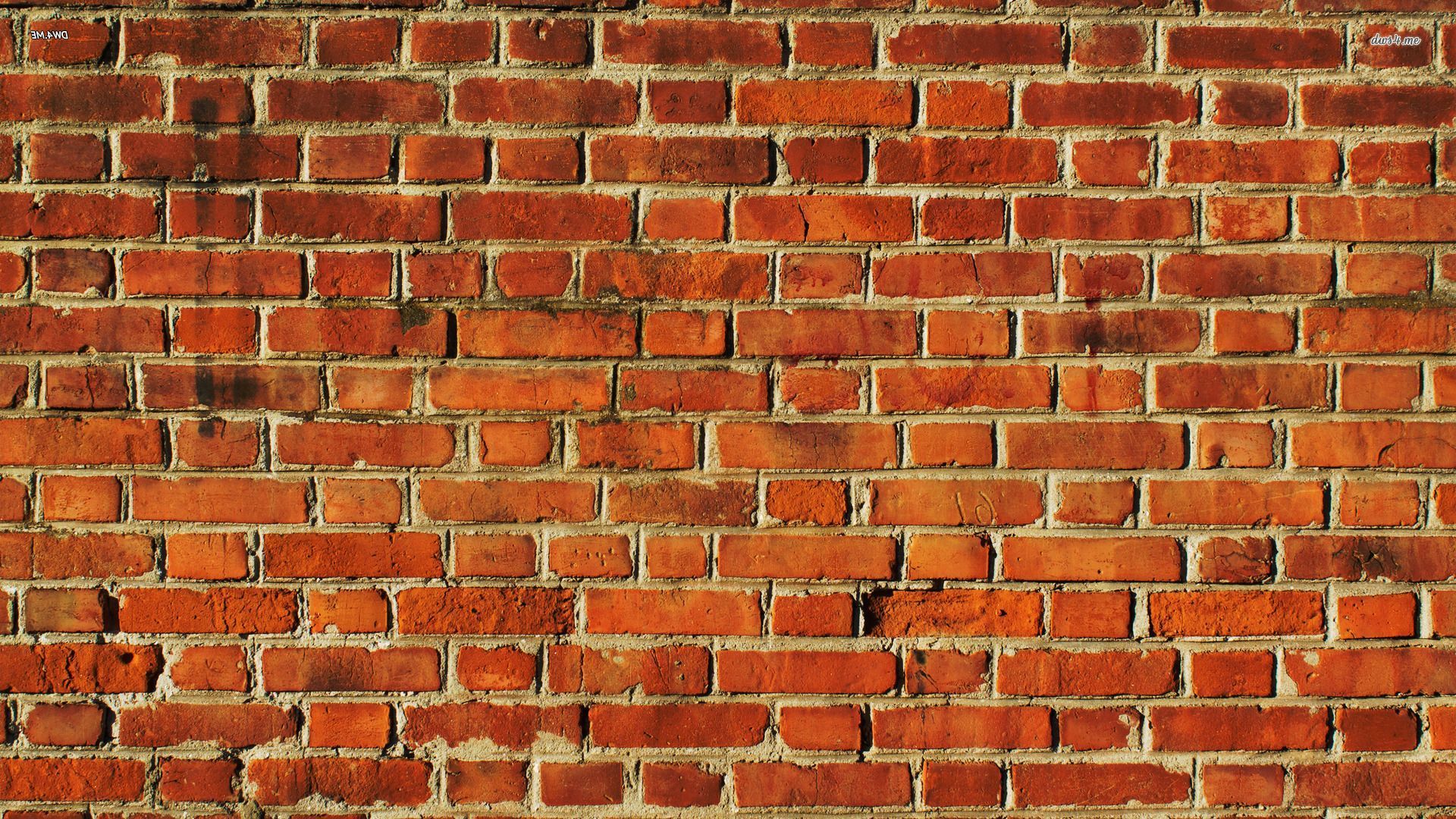 On his arrival in Ahmedabad the sight of US President Donald Trump will be protected from looking at a slum colony.

In a hurried action which purportedly followed directions from India’s top brass sitting in national capital city New Delhi, a 400 meters long wall which is atleast eight to ten feet in height is coming along a slum in the heart of one of the most prosperous cities of India, where PM Narendra Modi once ruled as a Chief Minister, head of Gujarat state.

The organisers call it a part of beautification plan which was not undertaken before, because slum dwellers are one compact voters zone who contributing in deciding fate of politicians in India.

Trump also knows this by now. He is in India on February 24-25, to re-strengthen ties, which, suffered due to trade related disputes.

But what if slum dwellers climb the wall to catch glimpse of Potus when he convoy passes by?

“Kem Cho Trump” (How are you, Trump), one may ask, reciprocating “Howdy Modi” hosted for India’s PM in Houston of September 2019.

Or what if Trump ogles out of the vehicles window and establishes an eye contact with one sitting on the wall? Oh that’s a just a set of jokes !

However the state agencies call it a step for the security of the guest coming from the most powerful nation, whom Modi has called a friend. Then, why hiding from a friend? Many would want to know.

Now let us be serious.

Dissectit found out that the organizers doesn’t want the slum to be seen when Trump passes by after moving out of airport in Ahmedabad. Atleast 150 masons have been employed working 24 hours off course with lunch break and sleep time, to build the wall.

And there is some, situational similarity in coming of Ahmedabad wall along the slum pocket where 800 families belonging to lowest strata of society live. Trump also vowed to build a wall along the United States’ border with Mexico to not let Mexicans and others (even from India choosing that route) to just walk into his country. But slum dwellers are not illegal immigrants.

Why cordon slum homes when poverty and slums are the reality in India? Many in India are asking.

In his Ahmedabad visit, Trump, who arose from impeachment attempt in December month, an opportunity to win over Indian-American community in US particularly Gujaratis ahead of the US presidential November of 2020.

Speaking at the White House on Tuesday, Trump quoted Modi as saying “millions and millions of people” would attend the rally. Or, what if members of these slum families members are roped in among (Modi’s) millions to chant, “Welcome Trump, Kem cho Modi Bhai. 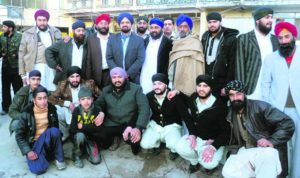