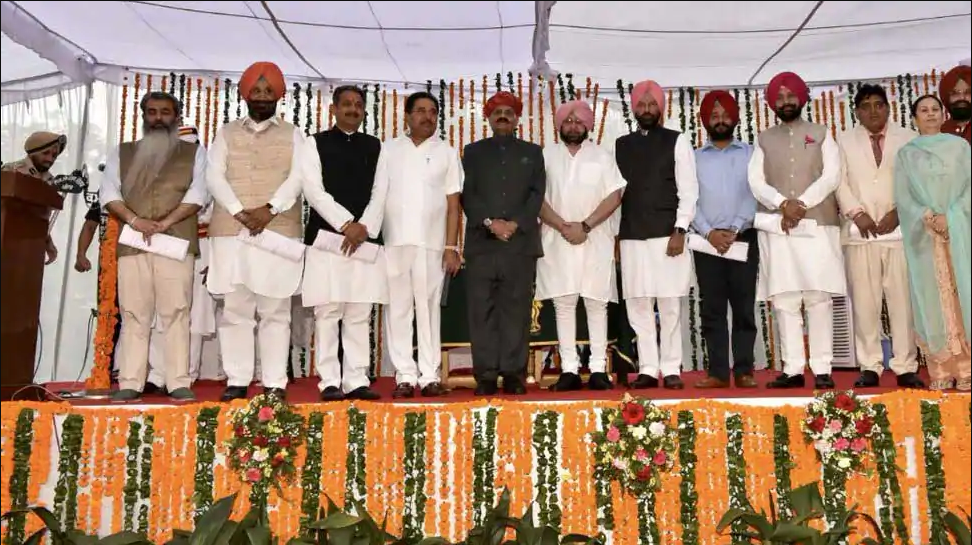 All sordid and unsubstantiated affairs raised by Ministers and Congress MLAs in the public domain for the last two-three weeks are perceived to be buried under the carpet to befool the public, with a mere apology of the Chief Secretary Mr. Karan Avtar Singh. The Ministers may have buried their hatchets vis a vis the Chief Secretary but many significant questions that causes a deep sense of disquiet to the general public in Punjab remained unanswered.

Mr. Charanjit Singh Channi needs to explain: as to how he settled down his score on a categorical objection to the liquor policy which Chief Secretary emphatically promoted and argued in the pre-cabinet meeting on May 9 as Secretary Excise & Taxation, which infuriated Mr. Channi and amid heated exchange between Channi and the Chief Secretary, the entire Cabinet staged an unprecedented walkout. Could Mr. Channi explain as to how the accumulated losses of 600 Crores by the default of the liquor policy and the anticipated losses of 2000 crores to the State exchequer were drawn out by him, which later got settled between him and the Chief Minister? People of Punjab are entitled to know what transpired in the luncheon meeting at Mohindra Farm and what was the ultimate bargain between them and the CM.

Simple polite and sugar quoted Statement by Mr. Manpreet SinghBadal Finance Minister that the Chief Secretary has apologized thrice for his inappropriate behavior with the Ministers and they have accepted his apologies and the high profile standoff stands resolved and the drama of the absurd is over. As if the inflated egos of certain Ministers were the only problematic issue which Punjab is facing at the moment, during the most trying times of the Covid-19 pandemic?

Mr. Manpreet Singh Badal as Minister for the State Treasury is expected to explain the whole muck that was raised in the past two weeks in the media with reference to the sagging economy of Punjab due to the gigantic pilferage of the State revenue. He is otherwise expected to place before the people of the State his up to date appraisal assessment of the State finances in terms of expenditure and receipt. Chief Minister may have bought fragile peace for the time being for him but the bona fide issues pertaining to State Finances, massive smuggling of spurious liquor, illegal mining by mining mafia across the State during curfew and lockdown and detection of illicit distilleries in the State, yet remains answered. In democratic Governance Chief Minister and his, Cabinet is certainly accountable to the people of Punjab.

People wish to know the fate of the demand for CBI probe, monitored by the High Court to investigate 600 crore losses to the State exchequer which was so loudly raised by Congress MLA from Gidderbaha Mr. Amarinder Singh Raja Warring and also that of the sinister role of Chief Secretary’s son Mr. Harman Singh in the murky liquor trade as alleged by Raja Warring.  Now people of the State are entitled to know that at what cost and under which bargain the Chief Minister has finally negotiated his silence. Where are the other Congress MLAs hiding now, who all Tweeted supporting the demand for CBI probe against the Chief Secretary and his son? Are they all still in touch with their conscious after the cabinet truce?

Whether Mr. Pargat Singh a forthright MLA still nurses the same sense of grievance against massive corruption in the liquor Trade and his demand for constituting a Liquor Corporation in the State still stands;  which he made public on a public platform quite unequivocally and that too very recently?

The silence that prevails after the truce in the cabinet meeting sounds literally fascinating. The mystified Cabinet truce has the potential to become albatross at the end of the day; around the neck of the entire Punjab cabinet. The SAD (Badal) has also very interesting given up their demand for court-monitored CBI probe into the charges leveled by the Ministers and the Congress MLAs.  The positioning of Mr. Sukhbir Singh Badal was quite baffling when he was seen batting for the Chief Secretary Karan Avtar Singh at crescendo in order to please the Chief Minister, in return of his many suspicious and unscrupulous obligations.

Whether all those Ministers  & MLA’s who took a principled stand in unison against the CS and massive corruption in excise department, are comfortable now with their own conscience by turning a blind eye to brazen plundering of the state wealth and the huge revenue losses to the State? The mystified truce has removed a lid on the harsh reality, how certain people in Punjab are getting richer, by every passing day at the cost of the State. Oh God, What a unique case of fallen morality!!

The writer of the letter is Bir Devinder Singh, a former deputy speaker of Punjab legislative assembly. He’s two times MLA and has vast experience in politics. For many years he was in the Congress party and now he is senior vice president of Shiromani Akali Dal (Taksali) 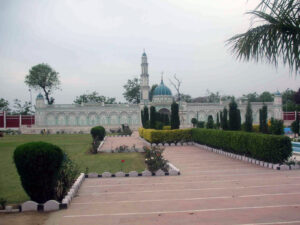