The stage is set for India’s business tycoon Mukesh Ambani to be world’s second richest person. And Ambani’s wealth has taken an upward flight to topple none other than social media giant Mark Zukerberg. As per the billionaire index of Bloomberg Zukerberg’s wealth is USD 85 billion and Ambani is is short of USD 4 billion to taken on the face book chief executive officer.

Two weeks ago on July back, when reliance industries annual general meeting was held on July 15, Ambani was ranked eighth in the Bloomberg Billionaires Index. The index gives daily ranking of the world’s richest people. Within 12 days, Mukesh’s ranking improved by three notches to fifth position. Following his announcement of making RIL a debt free company, ahead of his earlier commitment of financial year 2021 by disposing off 33 per cent in Jio shares, it has led to an upward surge. The RIL share was trading at Rs 1,950 level, gaining 10.25 per cent in 8 trading sessions.

Since then, the company’s market-cap jumped nearly five-fold from Rs 2.88 trillion. Despite its recent run, analysts at BNP Paribas believe RIL still has multiple catalysts in place in terms of a stake sale in its retail venture and a potential sale in oil-to-chemicals (O2C) business segment even at a lower valuation.

Amit Pramod Shah, an analyst tracking the company at BNP Paribas in a July 24 wrote, “We believe financial year 2022 will see a rebound in refining and chemical margins which will aid earnings as global growth stabilises. We expect refining margins of $USD9.5 per barrel for fiscal 2022 and increasing for financial year 2023 as – after a transitionary FY22 – growth should return for both gasoline / jet fuel. Chemical business should be more stable going into financial year 2022 and as global economies revive should once again see improving spreads”.

According to market observers, the sustained gains in RIL share are expected to continue following the easy money conditions, high amount of liquidity in the market and possible listing of RIL’s Jio platforms in the US markets. This development will help Mukesh Ambani to easily overtake his nearest rivals Bernard Arnault (currently at third position with $112 billion) and Bill Gates of Microsoft (currently at second position with $113 billion) and reach the number two position sometime next year. However, he has a long stretch to reach world’s richest Jeff Bezos of Amazon at $179 Billion.

This week the market capitalisation by reliance industries limited touched Rs 14.38 lakh crore and was 9.8 per cent of the total market-cap of BSE listed companies of Rs 147.23 Lakh crore. This is a characteristic of large conglomerate who dominates the market not only in the trading volume but also the market turnover and more and more investors are forcefully gets attracted towards it. 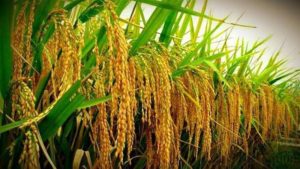 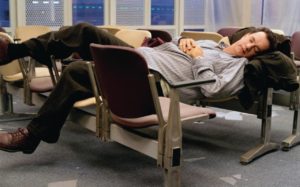 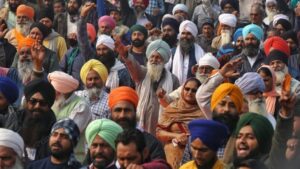 WHY DSGMC REPRESENTATIVES ARE DEVIATING FROM SIKH ETHICS ?