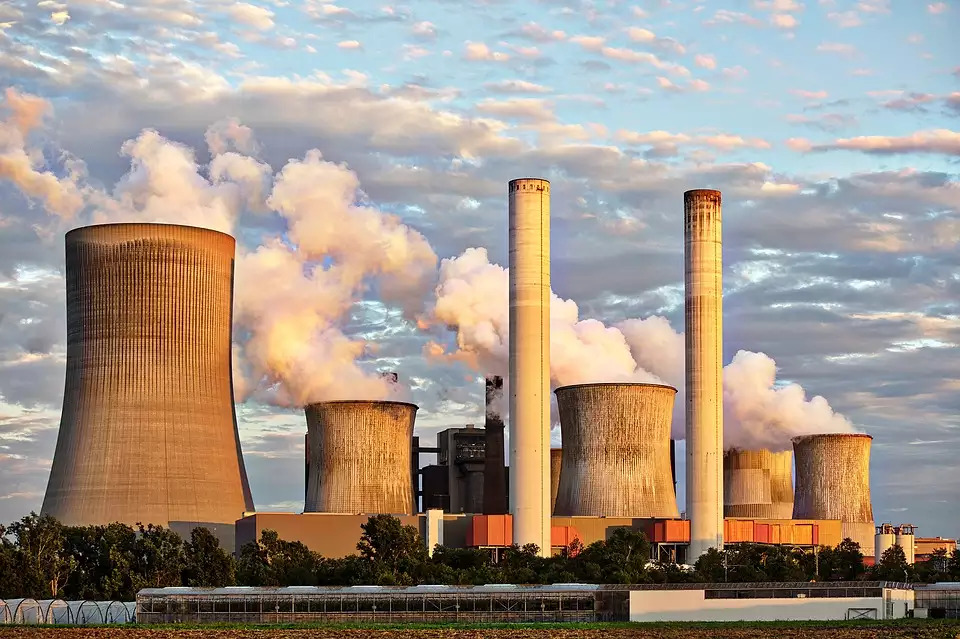 Close on the heels of the permanent closure of the Guru Nanak Dev Thermal Plant at Bathinda, Punjab’s other two thermal plants at Ropar and LehraMohabbat are also on the verge of closure. The combined plant load factor (PLF) of these plants, whichis a measure of how much the plants have remained in operation is  only12.73 percent for FY 19-20 compared to national average of 50.24 percent. The same was 22.37 percent for FY 18-19.Other states are performing much better than Punjab in this aspect. As per the data of Central Electricity Authority (CEA), the PLF of state thermal plants for UP is 57.98%, Rajasthan 53.16%, Haryana 29.42%, Gujarat 39.80%, Andhra Pradesh 55.90% and for Maharashtra it is 51.44%. Not surprisingly, the state sector of Punjab could produce only 1967 million units (MU) of electricity last year compared to 31178MU in Rajasthan,27852MU in U.P, 7030MU in Haryana, 24598MU in Andhra Pradesh and 48239MU in Maharashtra.

The situation has become so alarming that the share of state sector thermal generation to the total energy of the state is a meagre three percent against national average of 24.74 percent. The operating four units at Ropar have outlived their useful life of 25 years and as per the guidelines of CEA, these could be phased out anytime now. Ironically though, the first unit of the Guru Nanak Dev thermal Plant was commissioned in the year 1974, a year before the National Thermal Power Corporation of Govt. of India was established in the year 1975. Guru Gobind Singh Super Thermal Plant at Ropar achieved PLF of 91.11 percent in the year 2009-10 and Guru Har Gobind Thermal Plant at LehraMohabbat achieved PLF of 94.31 percent for the year 2011-12.

Things started to change dramatically from FY 14-15 onwards, after the two private thermal plants at Rajpura and Talwandi Sabo started producing cheaper electricity due to their lower fuel cost. The state thermal plants operating on sub critical technology could not match the efficiency of the super critical plants of the private sector. Another factor which comes into play is the typical load profile of Punjab which varies between 5000-6000 MW in winter to 12000-13000 MW during the summer. The plants are strictly operated on the merit order dispatch principle i.e. the plants with lower fuel costs are operated on priority over the plants having higher fuel costs.The per unit fuel cost of the Rajpura and Talwandi Sabo plant is Re. 3.08 and Re. 3.52 respectively, which is lower compared to Re. 3.92 and Re. 4.53 for the Ropar and Lehra plants. Owing to their higher fuel costs, the utilization of the state plants remains low.

Purchase of electricity now constitutes almost eighty percent of the energy requirement of the state. It was was around forty seven percent up to FY 13-14 and is increasing with each passing year. PSPCL purchased electricity worth Rs. 10771 cr. from the private thermal plants of the state this year but the worrying factor is that, there has been an unprecedented rise of 27.69 percent in the cost per unit from Rs. 4.76 during FY 18-19 to Rs. 6.08 during FY 19-20.At the same time, PLF of own plants is going down every year which is causing electricity produced from these plants costlier. The cost of generation from the Lehra and Ropar plant for FY 19-20 is Rs. 9.97 and 8.66 per unit respectively.The higher cost is because of fixed cost to the tune of 700 cr. incurred for power not produced at own plants.

Steep hike in cost of power purchase from the private plants coupled with the financial impact due to the extremely low PLF of state plants are contributing towards making electricity costlier in the state and consumers have to bear this extra burden.

Another factor which has also contributed to the rising cost of electricity is that the extraction of cheap and good quality coal from own mine at Pachhwara has been stopped altogether from March,2015 onwards.

GENESIS OF THE PROBLEM

In total disregard to the advice of the experts, the then political leadership awarded both the plants to the private sector during the period 2007-2009 and this is the prime reason for the present state of affairs. Had a more balanced approach been adopted then and one of these thermal plants executed under the state sector, things would now have been better for the state. Unlike other states of the country, Punjab ignored its state sector completely and went in for total privatization of the capacity addition in generation of electricity.

Revival of the state sector generation holds the key to the solution of the problem. However, capacity addition by installing anynew coal based units seem to be impossible considering the fact that future belongs to the renewable sources of energy. Therefore, the only option available for the state is to explore the possibility of acquiring and taking over the private sector plants operating in the state.This shall help in saving of fixed charges to the private plants which have more than doubled from  Rs. 686 cr. in FY 18-19 to Rs. 1445 cr. in FY 19-20.The extraction of coal from own mine allocated exclusively for use at state sector plants  should be restarted without any further delay. The mine has an annual mining capacity of extraction of 7 million tonnes of coal, which if used could save Rs. 600 every yearannually  towardscheaper cost of generation of electricity.

Govt. of Punjab has given relief to PSPCL by taking over debt of Rs. 15628 cr. under the UDAY scheme and resultantly, the outstanding loan of PSPCL now stands at 17214 cr. ending March,20 compared to Rs. 31614 cr. last year. Gains shall also accrue to the utility from the sale proceeds of the land and machinery of the Bathinda plant. This allows extra elbow room to the utility, if it decides to undertake investments in acquiring new generation assets.

Utilisation of idle but trained manpower available at the state plants, use of cheaper coal from own mine, technological upgradation of the state sector by acquiring supercritical plant and optimum utilization of the finances could be the game changer in the power sector of the state.

If the state sector generation is not revived, the state shall permanently loose skill to construct and operate thermal units. More importantly,the state may also loose ownership of the Pachhwaracoal  mine which is a rich source of cheap and good quality coal for generating cheaper electricity. Electricity is the driving force for the economy of the state. Therefore, all the available options for making it cheaper should be fully harnessed. 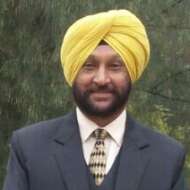 Bhupinder The author, Bhupinder Singh is Punjab engineering college pass out and remained in Thermal design, transmission design, and operations wing of the power distribution system in the erstwhile Punjab state electricity board and also worked enforcements, commercial and meters testing wings of the board later rechristened as Punjab state power corporation limited. He retired as deputy chief engineer.
« Previous PostTo Next Post »