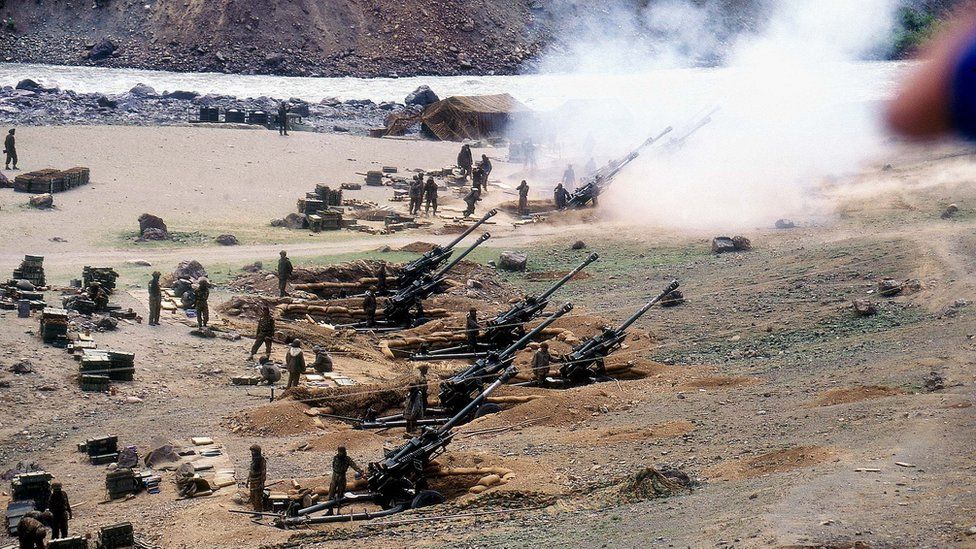 
COMMEMORATING VIJAY DIWAS – JULY 26. 527 OFFICERS & MEN LAID THEIR LIVES TO PROTECT TERRITORIAL INTEGRITY OF OUR NATION. WE SAVE THEM!

On 26th July every year, Kargil Vijay Diwas commemorates the Indian victory in Kargil in 1999 when Indian armed forces evicted the Pakistan Army personnel who had sneaked in and occupied mountain peaks on our territory. It celebrates the bravery of Indian soldiers who prevailed against all odds, and at a great cost. 527 officers and men laid down their lives to protect the territorial integrity of our country in Kargil. They made the nation proud. We salute them.

Kargil conflict was technically not a war, but it was no less than a war, in any respect, least of all in bravery displayed by our soldiers and young leaders. Kargil is a district in Ladakh, with remarkable scenic beauty. The Line of Control (LOC) between India and Pakistan runs through the mountainous and rugged terrain of Kargil. The altitude of these snow-covered mountains ranges from 11000 to 18000 feet.

Why did Pakistan try to occupy the inhospitable snow-covered mountain peaks in Kargil? First, we must understand what happened at the Siachen glacier, to the west of Kargil, over a decade earlier. In the eighties, Indian and Pakistan Armies confronted each other at the Siachen glacier. It was my Battalion that executed the highest attack in the world and captured Pakistan Quaid post at 21153 feet, which was later renamed Bana Top, in honour of Honorary Captain Bana Singh, PVC whose section finally assaulted the post. Stung by this loss, three months later the Special Services Group of Pakistan launched a riposte, which was successfully beaten back. It was launched by their commander, Brig Parvez Musharraf.

He was smarting from that defeat and planned Kargil intrusions when he became Army Chief, initially without political consent. By occupying these mountain peaks, he hoped to cut off the road leading from Srinagar to Leh and Siachen.

In 1999, Pakistan sent soldiers across the LoC in Kargil, in areas lightly held by both sides during winters. This happened when the then PM Vajpayee travelled to Lahore in a bus to take the peace process forward. It was a deception at the national level. We were stabbed in the back.

As a conflict, it was rare, if not unique, that it was not allowed to escalate into a full-blown war by responsible behaviour on India’s part, and unparalleled bravery displayed by our soldiers. Not only was the war limited to the LoC, but it was also localised to Kargil. How was that achieved? Indian Army and Indian Air Force did not cross the LoC, although it would have made operational sense to cut off the enemy forces from their logistic bases by launching operations across the LoC. Our fighter aircrafts could have caused heavy damage to their operational and logistic infrastructure from across the LoC.

WHY WAS IT IMPORTANT TO RETAIN SANCTITY OF LoC?

Why was it important to retain the sanctity of the LoC after Pakistan had violated it themselves? It was perhaps the only time when two nuclear Nations had gone to war, and the world was watching with bated breath. India displayed its restraint so as to prevent the conflict from going out of proportion. However, this came at a cost. The soldiers had to launch frontal attacks to evict the enemy from the mountain peaks, and all assaults were uphill, making our task much more difficult and riskier.

It was India’s first televised war. On the one hand, the country watched the progress of operations in real time and on the other, it witnessed the human side of war – the supreme sacrifices made by officers and soldiers, the heart-breaking sight of their families, the outpouring of the nationalistic sentiment at the funerals.

When Capt Vikram Batra returned victorious after recapturing a mountain peak, he famously said, “Yeh Dil Maange more…”. He fired up the imagination of the youth, indeed the whole nation. And he laid down his life in the next attack which he led from the front. He was only twenty-four. So were many others – they were all in their early twenties. And they led seasoned soldiers who were ten, some even twenty years older than them.

As a Commanding Officer, I received a telegram from an officer of my unit, who had been boarded out on medical grounds. He wanted to rejoin the battalion to fight the enemy during the war. While there is no provision for such participation, it shows his patriotism, bravery and enthusiasm to participate in combat at grave risk to his life. Such instances abound in our country, and make us proud as Indians.

Kargil conflict was unique in many ways, as we have just seen. But the one thing that stands out is the bravery of the soldiers and the young leaders leading from the front. They are all drawn from the youth of India, from rural and urban areas.

The youth who don’t want to make a career in the armed forces, but are filled up with patriotic spirit, can still serve for lesser durations through short service commission or Agnipath. You need not make military service your career to serve the country. You can also serve the country by doing what you do, to the best of your abilities. And if you want to show your respect to a soldier, be a good citizen – a citizen worth dying for. Jai Hind.

(Views of the writer are personal) 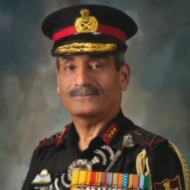 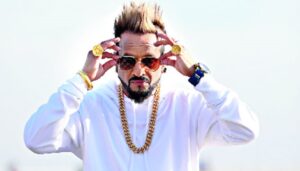 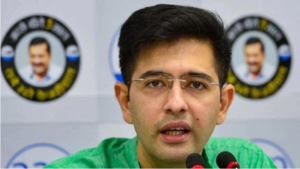