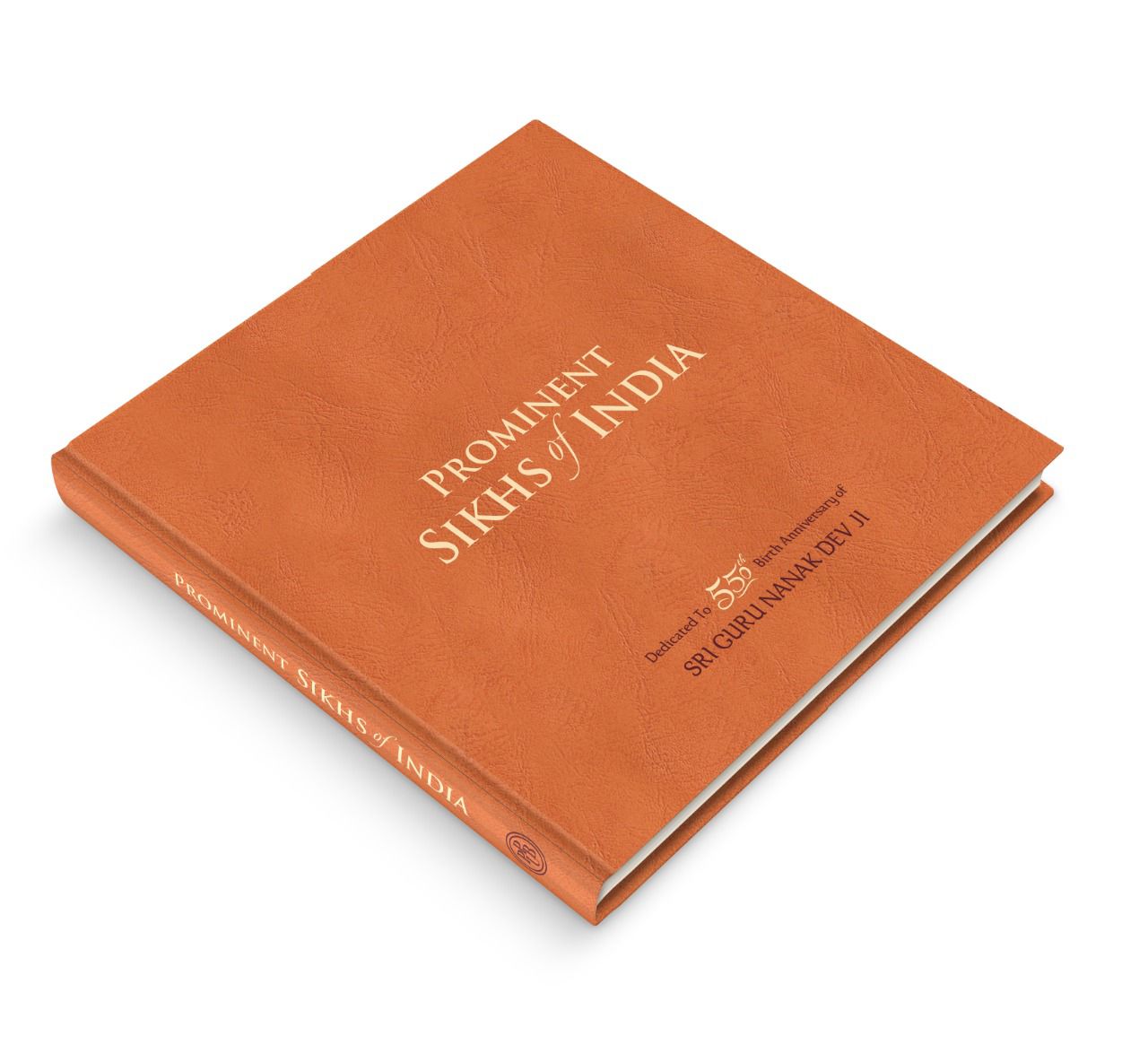 BOLLYWOOD PRODUCER MAHESH BHATT TO FEATURE PROTAGONISTS IN THE BOOK FOR A WEB SERIES, PEHCHAAN – THE UNSCRIPTED

It started in the year 2018 when I brought out a book, “Prominent Sikhs of India” which was released by Hon’ble Vice President of India Sh. M. Venkaiah Naidu at New Delhi in an impressive function. The book was dedicated to 550TH birth anniversary of Shri Guru Nanak Dev Ji.

My book was applauded so much amongst the Sikh community around the globe that the Author in me decided to continue with the concept for Sikhs residing in different parts of the world. The endeavour became a turning point when I was invited by Cine-star Amitabh Bachan on the sets of Kaun Banega Crorepati and he spoke impressively about the book.

After that I started working on Prominent Sikhs of USA and which again attracted huge recognition for him. This book was launched in Capitol Hills Washington DC and in another function Lt. Governor California released it in a function where around 40 out of 50 Prominent Sikhs of USA were present. A third book was released by the Defence Minister of the country Rajnath Singh that talked about “Shining Sikh Youth of India”.

Now In the times of potboilers full of fiction and drama, Mahesh Bhatt decides to bring stories of real life heroes on screen based on my book. Mahesh Bhatt will host a reality show called “Pehchaan – The Unscripted Show”.

When it comes to controversial reality shows for celebrities, the Indian audience has seen a number of them. However, there have been relatively few shows about real life heroes. Well, now India will now get a glimpse into the lives of real Indian heroes with Mahesh Bhatt’s Pehchaan.

“In the times post Pandemic we wanted for the audience to witness something real and inspirational and so we chose to bring Real heroes to your screen. We hope for it to be one of the biggest and most influential shows of the year,” says the makers of the show who conceptualized the idea.

According to Mahesh Bhatt, “What a time in the life of the world being inhabited by mankind? It was daunting, full of turmoil and fear. And yet it is dazzling, full of promise, creativity and care. These thoughts struck me when I saw brave Sikhs of my country and around the world step out during the pandemic and do what I had never imagined. The God of signs had come down on his knees and every institution imaginable had failed to help mankind through these dark times”.

He adds: “It was they who came out and endlessly served their fellow human beings. The images of their generosity are burnt in my heart and body which gave birth to the idea of talking to this brave community which has been serving humankind for over 500 years. I chose to interview these brave, humble, kind human beings for people around the world to get only a taste of faith but also to get a glimpse of their great history. I call them the warriors of the 21st Century. They only inherited from their gurus and forefathers had left a legacy with them”.

The show will also showcase 16 heart-touching songs as a tribute to the guests. Directed by Suhrita, produced by his Prodigy Vinay Bhardwaj , A Shining Sun Studios Production, Pehchaan – The Unscripted Show will soon be out on an OTT platform. 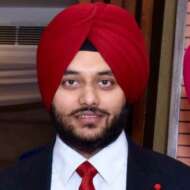 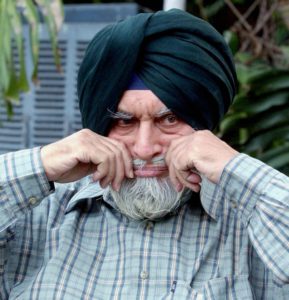 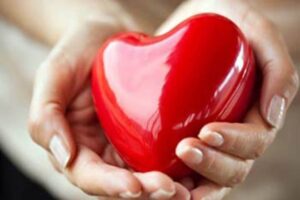 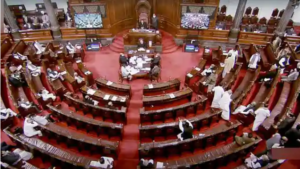