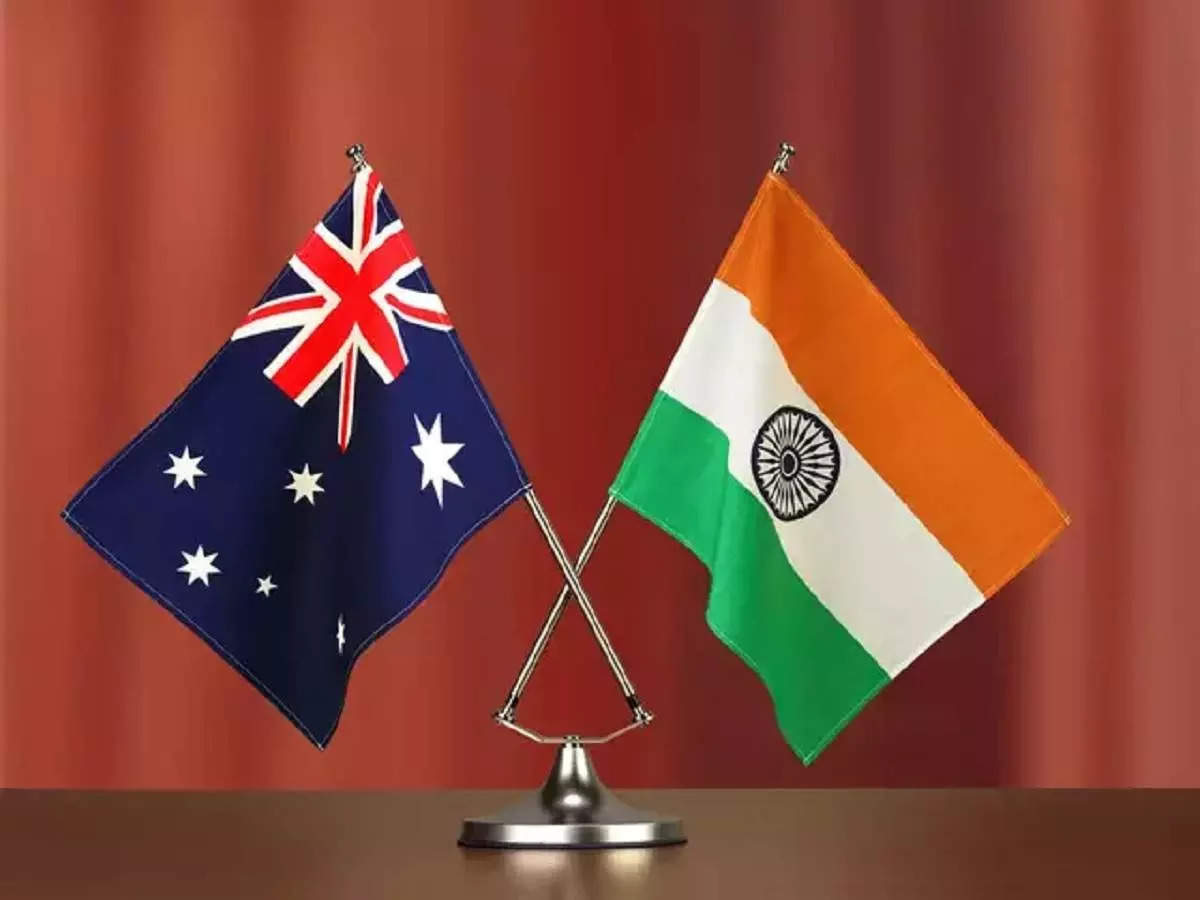 Under Prime Minister Narendra Modi’s leadership, the country is regularly scaling new heights in the fiercely competitive global market. Just last month, India achieved and exceeded the ambitious export target of $400 billion for 2021-22, as Indian exporters, including small enterprises, amplified their existing operations, penetrated new markets and shipped out new products, accelerating economic growth and creating jobs at a time the global economy was rattled by the pandemic. A month before that, India signed the Comprehensive Economic Partnership Agreement with the United Arab Emirates, creating new avenues for wealth and jobs for its people.

The IndAus ECTA, which symbolises ekta, or unity, between India and Australia, is a major milestone. It will propel bilateral trade from the existing $27.5 billion to $45-50 billion in five years, bringing huge benefits to both countries. This is the first trade agreement with a developed economy after more than a decade, and has been achieved after widespread consultations with exporters, traders, small enterprises and professionals.

The trade deals and the laudable performance of Indian exporters is a testimony to New India’s new energy, dedication, determination and the hunger to succeed as the country observes the Azadi Ka Amrit Mahotsav, the inspiring 75-week countdown to the 75th anniversary of Indian independence. Prime Minister Narendra Modi rightly said that the world is very rapidly moving towards a new world order after the Corona period. “This is such a turning point that we as India should not miss this opportunity. India’s voice should also remain vociferous on the main table. India should not underestimate itself for a leadership role,” he said.

It is in this context that the entire spectrum of India’s export machinery, from the humble weavers and workers, to world-beating entrepreneurs, engineers and software professionals are hoisting India to a prominent position in the global market, and the world is recognizing India as an emerging superpower.

India and Australia have a complementary economic relationship. India exports mainly finished products to Australia and imports primarily minerals, raw material and intermediate goods. India will have duty-free access in Australia for all its products, removing the disadvantage India faced against major rivals who already have trade deals with Australia. India will also enjoy greater market access for its products, while the easing of regulatory processes for pharmaceutical products will open up the attractive $12 billion Australian market in the sector.

Similarly, textiles exports are expected to triple $1.1 billion in three years, creating 40,000 new jobs every year with new units likely to come up in small towns and rural areas. Exports of engineering products are likely to jump from $1.2 billion in 2020-21 to $2.7 billion in five years.

Trade agreements with Australia and UAE are estimated to generate 1 million jobs each in the next five to seven years. They will also increase investor interest and boost India’s position in global supply chains, adding a strategic dimension to the pact. India has already entered into the trilateral Supply Chain Resilience Initiative (SCRI) arrangement with Australia and Japan.

The agreement reduces the cost of raw material, minerals and intermediate goods for Indian companies, which will help consumers and increase exports. The government has taken care of its farmers and kept many sectors out of the agreement. These include dairy products, chickpeas, walnuts, pistachio nuts, wheat, rice, bajra, apples, sunflower seed oil, sugar, oil cake, gold, silver, platinum, jewellery, iron ore and most medical devices.

Students are major beneficiaries. They will be able to get a post-study visa for up to four years, which will give them vital international job exposure and give Australia the benefit of the talented, hardworking pool of young professionals who have made their mark globally and risen to the top of major Western companies.

Further, Indians will get a liberal visa regime, which will allow temporary stay up to four years for intra-corporate transferees, executives and contractual service providers. There are also commitments for entry, stay and work rights for family members.

Indian chefs and yoga teachers will also be able to make their mark in Australia with concessions in the visa regime that will allow them to stay for up to four years if they meet eligibility criteria. This will enhance India’s cultural influence and help Australians get the benefits of yoga.

The two countries are also united by their love for cricket, and Indians have admired Australian cricket legends like Don Bradman, Steve Waugh, Brett Lee, and Shane Warne. While each team strives hard to beat the other in intense cricket contests, in the trade arena there is no loser — it’s a win-win situation for both countries.

And there is more excitement on the horizon. India is negotiating trade deals with major Western trading partners such as the European Union, Canada and UK. The agreements with UAE and Australia have demonstrated India’s earnest desire, and industry’s confidence, to enter into trade deals where both countries gain, and given a solid basis for more trade pacts. 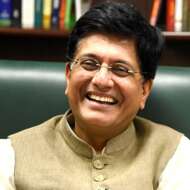 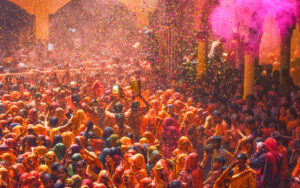 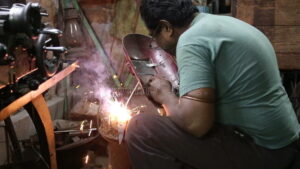