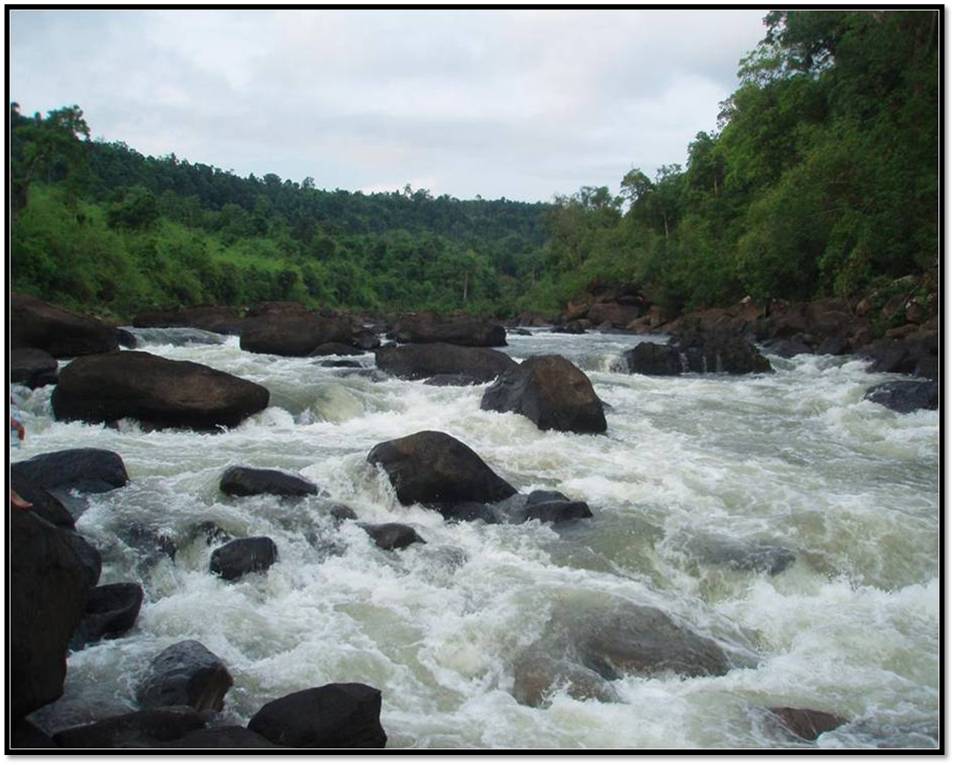 
History gets distorted when it is not explained in the right perspective and factual framework. Since November 1954, when the Government of India called upon irrigation engineers of the then joint Punjab to come up with their plans to utilize the surplus waters of Ravi & Beas, literally much water has flown in courses of both the rivers. With all the wisdom at their command, the engineers of joint Punjab could work out to utilize only 7.25 out of 15.85 Million Acre Feet (MAF) surplus waters of both the perennial rivers flowing down to Pakistan, keeping in view the then prevailing cropping pattern.

In a meeting held on January 29, 1955; convened by Gulzari Lal Nanda, the then Union Water Resources Minister, and attended by Irrigation Minister, Punjab, Chaudhary Lahiri Singh from Sonepat, Government of India allocated 7.20 MAF water to Punjab as per plan presented before them. Rajasthan was allocated 8 MAF and 0.65 MAF was given to J&K. Unfortunately the written plan put up by joint Punjab before the Government of India showed that only 0.62 MAF water shall be utilized in the present-day Haryana area through Hansi Canal (0.32 MAF) and through Bhakra Canal (0.30 MAF). Rest of the 6.63 MAF surplus water and the pre-partition usage of 1.98 MAF was proposed for utilization in present-day Punjab as follows:

In case Chaudhary Lahiri Singh, the illustrious son of Haryana, had shown the need and capacity of South East Punjab (now Haryana) area to utilize 3.50 MAF water, as is now being demanded, the Central Government would have happily allotted 10.70 MAF water to joint Punjab, instead of 7.20 MAF, as Rajasthan was not interested to utilize surplus water but was forced to utilize the balance surplus water of 8.00 MAF with a view to justifying before world bank team that India can utilize entire surplus water of three eastern Rivers.

With the allocation of surplus Ravi-Beas water by GOI as per proceedings of the meeting of January 1955, World Bank got satisfied about the claim of India on three eastern rivers but Haryana, the reorganized state of Indian Punjab got dissatisfied over the internal distribution of this surplus water and got allocated 3.50 MAF water as per December 1981 agreement instead of 0.62 MAF approved by GOI in 1955. Incidentally, Malwa region of present Punjab constituting 65% area which got only 0.60 MAF water by 1955 order of GOI is still getting only that much quantity with not even a drop of more water allocated to it after 1955. No wonder Malwa is the worst sufferer of groundwater table depletion.

Moreover, as per the provision of section 78 of Punjab Reorganization Act 1966, Haryana is to get water of River Beas as per the “Purpose of Project”. The Purpose of Project mentioned in Beas project report clearly stipulate that Haryana areas will get only 0.90 MAF water as against which Haryana is actually utilising 1.62 MAF water against spare capacity available in Bhakra Main Line Canal.

The reasons of discontent of Haryana were political rather than logical. Like division of assets in an agrarian feudal family where at the time of partition everything has to be divided equally, Haryana insisted on equal division of River waters, oblivious of laws of nature which determine the flow & use of river waters on riparian basis and not the whims of partisan elders to support the younger son.

Punjab’s political leadership has declared that the State will not share even a drop of water, because Punjab has none to spare. The rain and ice flakes falling outside Punjab constitute rivers which flow through the territory of Punjab and not even a drop of such water flows through the territory of Haryana. Punjab has prior right of usage of such water along with other riparian states (H.P and J&K).

The allocation of 4.65 MAF of Yamuna waters to Haryana as a result of agreement amongst 5 states is a reality and not an illusion. Punjab has time and again stressed upon the need to build storages/dams for full utilization of the allocated Yamuna waters. Instead of spending huge sum of money over construction of SYL Canal, for long-distance transfer of Ravi- Beas waters to Yamuna basin of Haryana, which would cause disruption of water already being used by Punjab farmers in Ravi Beas areas, the amount should be spent on constructing storage dams on river Yamuna, which would adequately and justifiably fulfil the requirement of Haryana.

The position that Yamuna water allocations to Haryana should have no bearing on the distribution of Ravi-Beas waters, is self-defeating. Why should Yamuna waters which formed an asset of joint Punjab before its reorganization, be earmarked for exclusive usage of Haryana, when Haryana has been entitling itself to waters of Ravi Beas on an equal footing with Punjab. 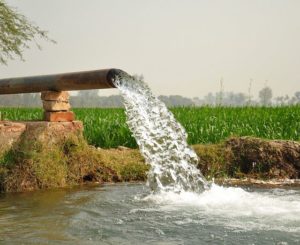 It is wrong to say that Punjab farmers prefer Tubewells than canals for Irrigation. The river water allocations to Punjab out of the total availability of water in the three rivers (34.34 MAF) is only 14.22 MAF (including protected pre-partition utilization of 4.55 MAF of Sutlej waters, 1.48 MAF of Ravi waters and 0.50MAF of Beas waters). Due to the meager allocation of river waters Punjab’s agriculture, perforce, got dependent upon Tube well irrigation. It is not only in Punjab, but also in all other states including Haryana, that water requirement is comparatively higher during Paddy plantations, but it is wrong to say that only nominal quantum of water is needed thereafter.

It is an established fact that the quantum of surplus Ravi-Beas waters has decreased to 13.38 MAF based on the 1981-2013 flow series instead of 17.17 MAF as estimated earlier. The State of Punjab had, as far back as 2003, requested the Govt. of India, as per provisions of Inter-State River Water Disputes Act, 1956, to constitute a Tribunal for re-allocation of waters. On the pro-rata basis applied to available water as per 1981 Agreement, for the sake of argument, the share of Haryana works out as 2.95 MAF instead of 3.50 MAF and after taking into account the existing utilization of 1.62 MAF through the existing BML Canal by Haryana, the dispute has been relegated to 1.33 MAF water. However, by Yamuna’s agreement of 1994 Haryana is to get 2.01 MAF additional water from the Yamuna over and above usage of 2.64 MAF at the time of re-organization of Punjab in 1966, which means Haryana will end up getting 30% more water from the Yamuna, than its demand from Punjab.

Hence Haryana should invest financially and politically to utilize 2.01 MAF of Yamuna waters rather than looking at 1.33 MAF of illusionary water from Ravi-Beas. 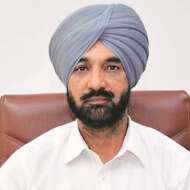 Kahan Singh Pannu Kahan Singh Pannu, a retired IAS officer from Punjab. He has held many key positions in the state government, remained as Secretary Agriculture and was also head of the state government’s tandarust mission. Currently. he is an advisor with the National highway authority of India. Many in the bureaucratic circles remember Pannu for making impossible, possible.
« Previous PostTo Next Post » 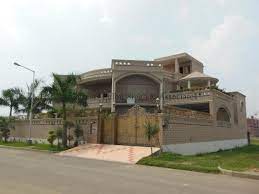 4 Replies to “IN TROUBLED WATERS OF RAVI AND BEAS RIVERS, SURPLUS IS AN ILLUSION”