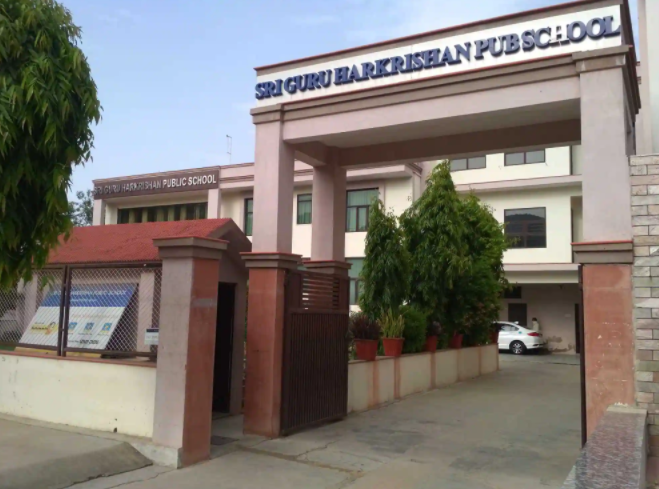 
DSGMC MAY COME UNDER ACUTE FINANCIAL PROBLEM ! The Delhi Sikh

Gurdwara Management Committee (DSGMC), constituted by an Act of Parliament called the ‘Delhi Sikh Gurdwaras Act 1971’, apart from looking after the affairs of the Delhi Gurdwaras is also running many Government-aided schools, Technical and Management Institutes and 12 branches of un-aided Guru Harkrishan Public Schools under its management.

If we talk about Guru Harkrishan Public Schools, it is a matter of record that long back the standard of education was so high that it was difficult to get admission in these schools. It is a matter of great pride that many of the students of these schools are holding high positions in the Government including former minister in Delhi Cabinet, Judges of Hon’ble Delhi High Court and former President of the DSGMC etc. amongst others.

It is a bitter truth that the reputation of these schools is continuously going down due to which the numbers of students are drastically decreasing resulting in difficulty for the management to pay salary to its staff regularly.

After joint hearing of 43 Writ Petitions filed by the Employees and Pensioners of these schools regarding non-payment of salary in accordance with 6th and 7th CPC and non-payment of retiral benefits etc., Justice V. Kameswar Rao of the Hon’ble Delhi High Court recently pronounced 45 pages Judgment directed the DSGMC management to pay to the petitioner employees within 6 months the arrears of 6th Central Pay Commission (CPC) with effect from January 1, 2006 along with 6% interest, whereas the arrears of 7th CPC with effect from January 1, 2016 will be paid without interest.

The retired petitioner employees will get an interim amount of Rs. 5 Lakh within one month before their final dues are paid during the time span of 6 months. It has been made clear in the Court Orders that failure to pay the arrear amount within the stipulated period will result in an increase in interest rate from 6% to 9%. Apart from this, the Director of Education GNCT of Delhi has also been directed to sort out the issues pertaining to the M.A.C.P., Travelling Allowance and D.A. of the concerned employees within 10 weeks positively.

Although the petitioners will get some relief by this Judgment but the other affected employees who are not party to these Petitions are kept out of the preview of this Judgment. If the management fails to pay dues to all similar employees immediately without waiting for further Court Orders, in that event there is an apprehension that hundreds of fresh Writ Petitions will be filed by such other affected employees. Due to this Court Judgment, the DSGMC may come under acute financial difficulty because how will these additional liabilities be met out ?

After handing over the management to the Expert Educationists, we have to prepare a Roadmap so as to uplift the standard of education at par with other reputed schools of Delhi so that the parents should voluntarily agree to get their Wards admitted in these schools on priority basis. While implementing Post-fixation policy, only eligible employees should be kept in these schools whereas the other surplus staff can be posted in other organizations of the DSGMC. Fee exemption should be minimized and serious efforts should be made to recover the outstanding fee from the defaulters to improve the financial position of these schools.

School buildings need to be refurbished because the present condition of these buildings is not upto the mark. The reputation of these schools can be restored and their financial position will be strengthened If the management takes strict action in this regard, otherwise no time will be left for closure of these schools. Inder M 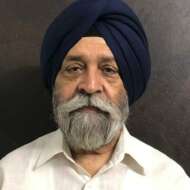 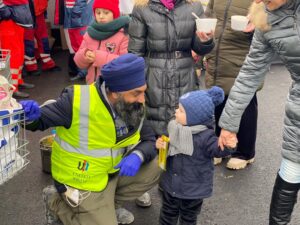 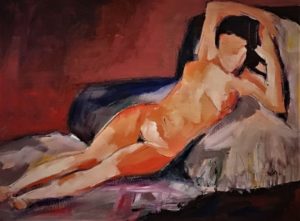