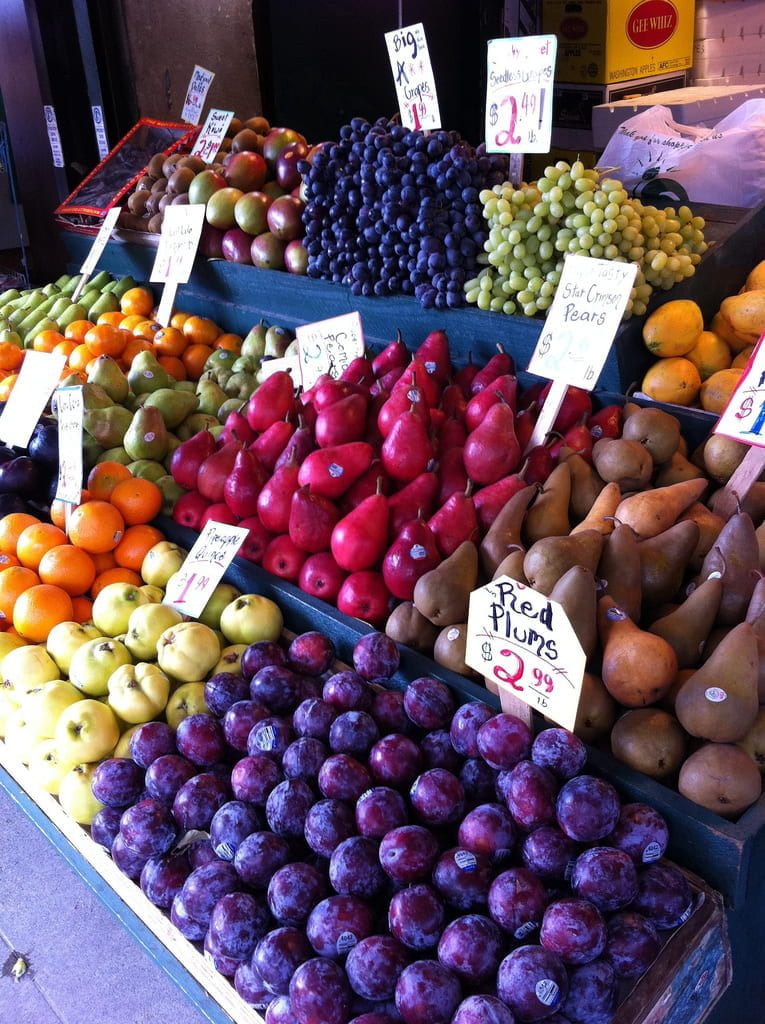 
Empirical evidence confirms that the poor live close to margin in a hierarchical society and unable to meet basic human necessities often limit their meals.

According to Dowler (2002), food should be considered as constitutional responsibility of the state as a right to food than a charitable concern for a democratic state (cited in Cloke, 2016). In this regard, central government, concerned ministries and respective governments of the different states had failed to offer meal and other basic human needs to the marginalized sections of the society. The role of bureaucracy and local administration put them into question for their poor performance during the lockdown.

THERE IS NO DEARTH OF FOOD AVAILABILITY

State has no remorse in failing to provide very basic needs of the poorer section of the society. If any citizen who is eventually would be a poor die without food then who is responsible- state, socioeconomic system, policy failure, bureaucracy, legislature, judiciary, civil society or individual himself. Moreover, various studies indicate that there is no dearth of food availability in the context of buffer stocks at the national level. It is a case of distributional injustice. Whatever the efforts done by the non state actors like socio-religious organizations and volunteer organizations, these are appreciable but not sufficient and enough.

Why this situation arises? It is evident that this situation emerges due to income poverty which is manifested due to ignoring basic human needs approach by state. Moreover, this is the outcome of the economic development processes adopted by the Indian state and state governments and the political economy of supranational institutions, international collaborations and agreements which are selective and biased in nature. Academia and policy makers have failed to understand the sociopolitical characteristics of the development process comprising of the local, regional, national and international level. Particularly, in a village economy, economic and social dominance due to caste and landownership the poor has remained vulnerable and deprived from basic human needs.

To break this socio- economic and cultural dominance, it is suggested that the common land should be converted into cooperative land pool for the landless communities and the rent should be spent on the local development projects. Rural economy requires productive activities which would generate decent employment opportunities.

This can reduce migration of poor who migrates to earn a meager wages and forced to live in slums in the cities overtime. This is high time to decentralize the production system comprising of what to produce, how to produce and how to distribute keep in mind the local resources and local resource endowments.

At the local, regional and national level, there is a requirement of substantial investment and consistent efforts are required to generate a decentralized infrastructure. It is suggested that the rural industry should be encouraged to be located in the rural-industrial estates.

Within agriculture, the allied sectors should not be considered as allied. There should be different policy on livestock, piggery, poultry, goat rearing and fishery. Assistance and extension services should be monitored by the committed barefoot agricultural extension officials. Agriculture production should be on the basis what is required at the local level.

Micro and local planning for agriculture and other sectors is required to value community worldview. Their organization and dietary behaviour and ethno-medicinal practices should be based on the local and regional needs. Social agriculture-livestock linkage programmes must be initiated while taking into account the fulfillment of food requirements of the households. State employment policy should be framed to provide decent employment to the poor households.

Registration of each worker should be a necessary step for making policy and identification that are the vulnerable and marginalized. PACSs can be used as multifunctional and multipurpose organization. Some action plan of the governmental agencies with local volunteerism should be initiated. Sectors with potential to provide employment should be identified and there is a need to develop clusters in rural areas as market centres/focal points for location of village industries. There is a dire need to change the character of livelihood and develop livelihood options at the local, block and district level to curb distress migration.

Shift of policy from corporate to people centric and from global to local should use the strategy of regional planning. Such an understanding is the first step leads to a road towards a local development paradigm for defining and evaluating alternative development strategies for the inter and intra socio-economic class balances with social justice and freedom.

It is suggested that the decentralization should be adopted as a basic tool of local development and for this; the local developmental institutions should be established. Gram Panchyat with the fixed framework of bureaucratic control allowed for little autonomy for the overall welfare of the village community. State has always been in favour of top-down approach to development which minimizes the role of Gram Sabha and strengthens the bureaucracy and landed community that ultimately edges the marginalized sections of the society and inhibits people’s participation. Village development councils should be developed to manage the local development programmes at the village level. Community organization concept should be put on priority in the public policy which will help to identify and generate a plan to address the needs of the community.

As empirical evidence suggests that non state actors focused on food distribution tirelessly except various confines, it is a time to recognize their industrious efforts by the women, men and even children and elderly during the emergency situation for the poor at large. Community solidarity is a source of community wisdom. It can play a key role in the wide-ranging development of any region. There is a need to realize community involvement as a policy instrument for local development initiatives and should serve as a guide for the policy making and how do it works; it is a learning lesson for the  state, bureaucracy, administration and politicians.

In an emergency situation, there is a need to develop local food management system which particularly focused on storage facilities at the block level in the state under local control in the public distribution system. During the crisis, the local public distribution system should be universalized. The distribution of essential commodities and essential commodities should be broad based. The persistence of and vulnerability to hunger and malnutrition on a mass scale is the fundamental justification for maintaining and strengthening a system of food distribution such as PDS.

A striking feature of the functioning of PDS is the diversity across states with the Kerala having the most effective and extensive system both in terms of coverage or participation and in terms of quantity of food grain distributed (Swaminathan, 2000). Primary agricultural cooperative societies should be given responsibility for storage and distribution. There is a need to strength the diversification of food and cropping pattern at the local level to avoid food miles. There is need to build a strong confederation at the village level, town level and city level so that strong ties between them can be developed to face the challenge and develop a response system timely and adequately.

Apart from food, sanitation and housing two more public utilities are key elements of basic human needs approach- health and education which play a centric role for making a just society. Recognizing poor public health and education facilities at the village level, at least one qualified doctor should be employed at the village level to meet the basic health facilities. The idea of common school system should be implemented by the state to provide free education from preschools to higher education for the vulnerable sections of the society. Universal food system and housing cooperative society at the village level need to be established. Promoting various aspects of health, hygiene and education across gender and age should be undertaken on a priority basis to fulfill the constitutional mandate.

Public spending on basic human needs should be increased. What government should do to promote rural growth and diversification without agony? The revolutionary changes regarding rethinking development are required without pain and non-violent processes as we heard that revolutionary changes always painful and violent. New development paradigm must be based on universally accepted valuation of the Gandhian idea of the realization of the potential objective of human personality and provide conditions for achieving this objective in the satisfaction of not only of physiological needs as food, shelter and clothing but also of psychological needs including employment, political participation, nationalism and possibly equality (Seers 1972, Adelman 1975 cited in Rimmer, 1981).

The satisfaction of basic human needs should be central to all development processes and should be a unifying framework and integrative orientation. Greater self-reliance both individual and collective should be a major thrust of development policy not wholly in terms of self-sufficiency but towards broader diversification of resource use. There is need to engage communities and individuals, organizations for transformative initiatives can come from anywhere, from civil society and communities, from government officials and research institutions, from social enterprises and business. Therefore, there is a need to create forums for people to meet, share, jointly create, and transmit further and trust that something good will come out of it (Kothari, 2019)

It can be argued on the basis of above discussion that the general economic policy framework followed by the Indian state limited the rural economy development and hampered efforts to meetthe basic human needs and empirical evidence proved that more than half of the population which is already living at the very margins of survival put further into the crisis. It is a time to implement the proposed strategy of the ILO as a priority objective to satisfy the basic human needs of the citizens of country. 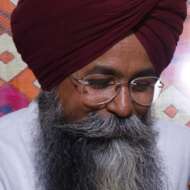 THE CONCEPT OF MEMORIAL TREES AND MEMORIAL FORESTS 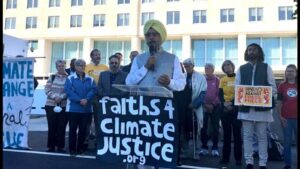