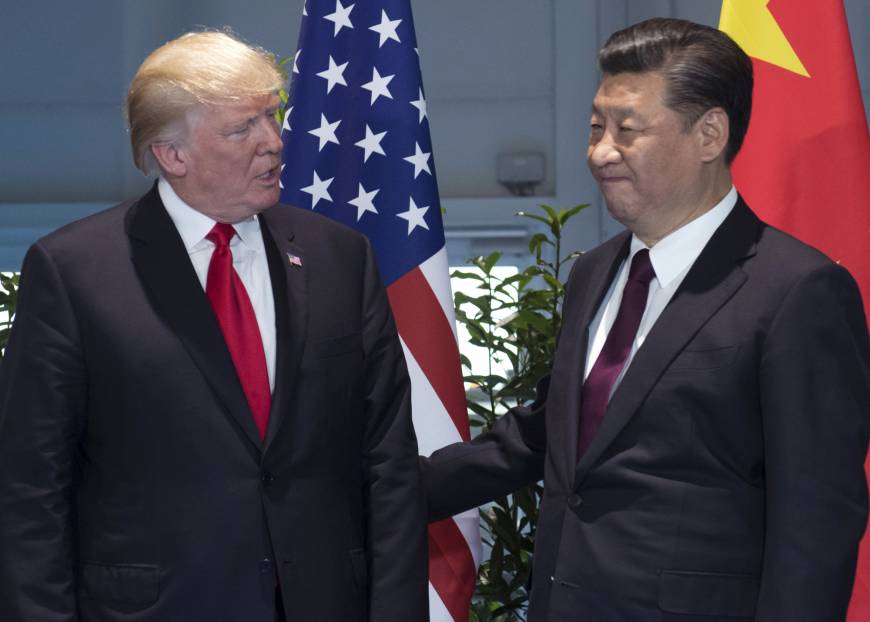 The cold war between the two world powers USA and China took a new turn when US President Donald Trump warned China of consequences if it was “knowingly responsible” for the spread of the novel coronavirus pandemic, which has taken into grip the whole world.

Trump, head of the North American nation perceived to be powerful in terms of might, money and muscle also hinted of deteriorating relationship with the Eastern country which has spread tentacles in the entire world with the sheer intelligence, grit and hard work. Trump alleged non-transparency and initial non-cooperation with the US over handling of the outbreak and also expressed disappointment over handling of the coronavirus disease (COVID-19) by China.

“If they were knowingly responsible, yeah, then there should be consequences,” he told reporters at a White House news conference on April 18, adding that the scale of disease is what world face in rhe Spanish flu of 1917.

Trump said his relationship with China was very good till the time the deadly COVID-19 swept the world. “The relationship was good when we were signing that, but then, all of a sudden, you hear about this. So, it’s a big difference,” wrote Outlook magazine quoting news agency press trust of India.

“You know, the question was asked would you be angry at China. Well, the answer very well might be a very resounding yes, but it depends,” Trump said. The president underlined that there was a big difference between a mistake that got out of control or something done deliberately.

“In either event, they should have let us go in. You know, we asked to go in very early and they didn’t want us in. I think they knew it was something bad and I think they were embarrassed,” Trump said.

He claimed that China was pitching for former vice president Joe Biden, who is the presumptive nominee of the Democratic Party for the presidential election.

“If sleepy Joe Biden wins, China will own the United States,” Trump said, setting the tone for ensuing presidential polls in his country, and added that his administration had gained billions of dollars from China due to his assertive trade policies; putting himself on the top of the situation.

The president in the media briefing reiterated that coronavirus crisis had hurt everybody. “We had the greatest economy in the world by far. China isn’t even close. Go back two months. And we’re going to keep it that way,” he said.  Trump asserted that Iran was now a much different country than it was before. “When I first came in, Iran was going to take over the entire Middle East,” he said. “Right now, they just want to survive.”

Chinese president Xi Jinping was yet to react of Trump’s comment.

However, earlier, in the last week of March month Jinping had called on Trump to take “substantive actions” to improve relations between the two countries, as China prepared to shut its borders to foreign arrivals amid fears of infections coming from abroad. Then also it had followed by weeks of traded barbs over the virus. According to state media, Xi told Trump in a phone call on March 27 that US-China relations had reached an “important juncture”.

“Working together brings both sides benefits, fighting hurts both. Cooperation is the only choice,” he said. Xi said he hoped the US would take “substantive actions” to improve US-China relations to develop a relationship that is “without conflict and confrontation” but based on “mutual respect and mutually beneficial cooperation.”

Trump has continued to call the disease “the Chinese virus,” despite protestations from Beijing. Chinese diplomats have in turn pushed the idea that the virus, which emerged in the central Chinese city of Wuhan, originated in the US. Xi also said he hoped the US would take “effective measures” to safeguard the lives of Chinese citizens in the US, describing the pandemic as the “common enemy of mankind.” He said: “Only by united can the international community defeat it.” 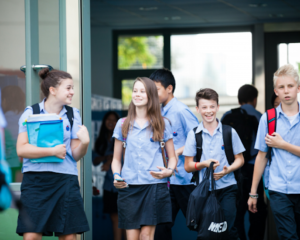 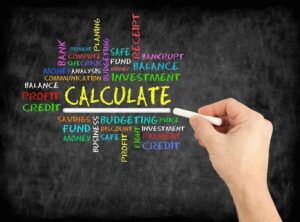 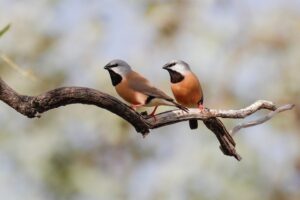