IN EK BHARAT SHRESHHTHA BHARAT PROGRAMME,  ALL 36 STATES & UTS ARE PARTNERED WITH OTHER STATES

When 14 year old Devika S S, from Kerala sung this Himachali folk song and sent it to her school teacher in October 2020, she didn’t know that it would become viral on social media. It came to the notice of Prime Minister Shri Narendra Modi and the then Himachal Pradesh Chief Minister Shri Jai Ram Thakur. Prime Minister Modi commented on Twitter “‘Proud of Devika. Her beautiful rendition strengthens the essence of ‘Ek Bharat Shreshtha Bharat’. Chief Minister Shri Jai Ram Thakur wrote on Twitter “Kerala’s daughter, Devika, in her melodious voice, has enhanced the glory of Himachal by singing the famous Himachali song ‘Chamba kitni ki door”.

Devika sang the Himachali song as part of the Ek Bharat Shreshtha Bharat activities in her school. Ek Bharat Shreshtha Bharat programme was announced by the Prime Minister on 31st October, 2015 on the occasion of the 140th birth anniversary of Sardar Vallabhbhai Patel. It aims to promote mutual understanding and interaction through the concept of pairing of States/Union Territories.

In Ek Bharat Shreshtha Bharat Programme,  all 36 States and Union Territories are partnered with another State/Union Territory. It is envisaged that the  mutual engagements with their paired states will invigorate the cultural, academic, and economic ties between the states. Through this exchange, the unity and integrity of the nation will be enhanced by the knowledge of the language, culture, cuisines, traditions, and best practices of the people of different states with diverse cultures. This will further create avenues for cooperation and new possibilities.

The folk song sung by Devika is just one example how Ek Bharat Shreshtha Bharat can create bonding between the people of different states that are separated by geography but united by India.

Folk songs have the unique ability of expressing the most basic human emotions of common people. Whether it is Himachal Pradesh or Kerala, folk songs sing about love, praise of God, the beauty of nature, praise of heroes and social recreation. A typical aspect of the folk song is that the lyrics are written by common people across many generations. It is akin to the past generations speaking to the present generations of how they lived their life, what they did and what their worldview was.

Folk music in Kerala is known as ‘nadanpattu’. It has a rich tradition in Kerala. For instance, ‘Vanchipattu’ or ‘ the boat song’ has a rhythm similar to the rowing of a boat. The increase in rhythm makes the oarsmen to row faster and vice versa. It is still popular in the snake boat races of Kerala

‘Mappilapattu’ are folksongs the depict the Muslim community in Northern Kerala. They are a blend of Kerala’s folk music tradition and Arabic music tradition.

‘Vadakkan Pattukal ‘(the songs of the north) are a collection of Malayalam ballads from the medieval period that sings about stories of heroes. These songs have also shown the impact of Kerala’s own martial arts called ‘Kalari Payattu’ on the lives of people.

‘Onapattukal’ refers to the folk songs related to the festival of Onam. It sings about the annual visit of Lord Mahabali, agriculture, prosperity and hope for better times.

Folk music across India teaches the universal values of love and brotherhood and documents the lives of our previous generations. Hence, it is all the more important to conserve the folk music and support for folk musicians. The Government of India has set up seven Zonal Cultural Centres (ZCCs) under the Union Ministry of Culture to protect, promote and preserve various forms of folk art and culture . ZCCs are conducting programmes based on folk songs and folk dances at national level. They have headquarters at Patiala, Nagpur, Udaipur, Prayagraj, Kolkata, Dimapur and Thanjavur.

In the February episode of Mann ki Baat, Prime Minister Shri Narendra modi asked the people of India to promote the different types of songs in India’ to create such an environment in which we will be able to experience ‘Ek Bharat-Shreshtha Bharat’. He urged the youth to make videos of popular songs of Indian languages to celebrate Azadi ka Amrit Mahotsav in a novel way. If the people of Himachal Pradesh promotes the folk songs of Kerala and vice versa in this Ek Bharat Shreshtha Bharat paired month, it will create more mutual understanding and cultural interaction between the two states in their folk music tradition.

Ek Bharat Shreshtha Bharat month is a great opportunity for the people of Kerala and Himachal Pradesh to know more about each other and promote each other’s culture, language, traditions. 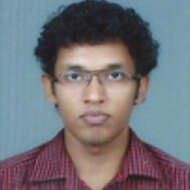 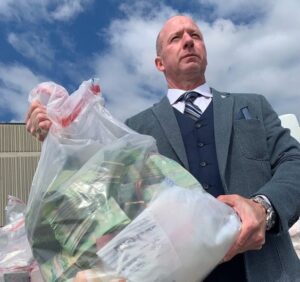 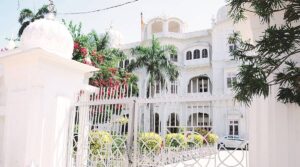 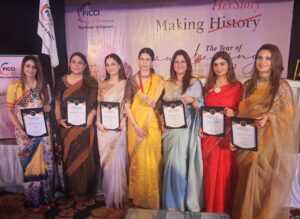 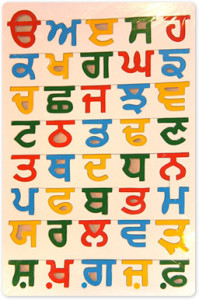