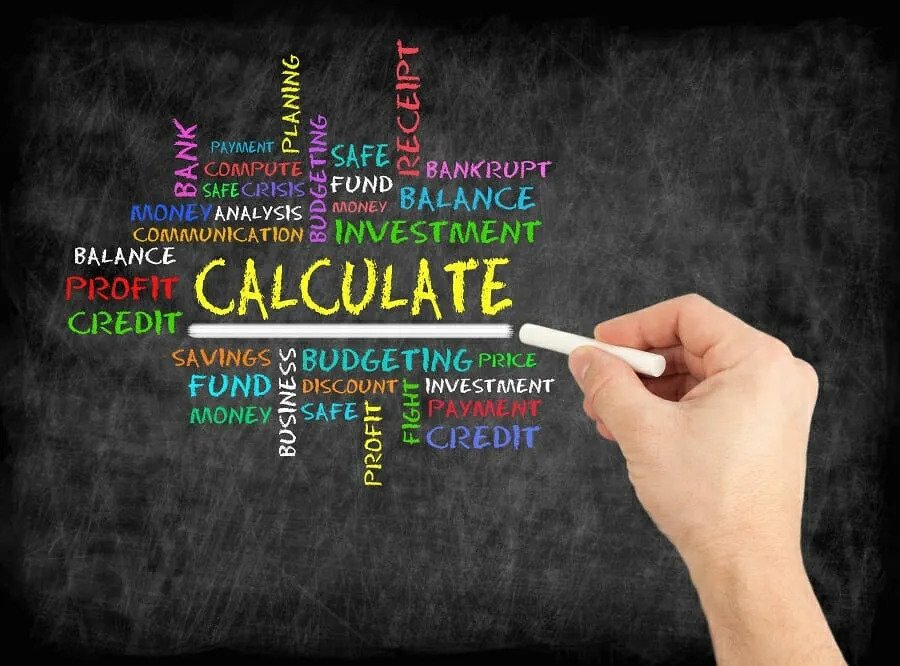 
The COVID-19 pandemic has shaken the economies globally and added to the existing problems and their intensity like climate change, poverty, unemployment, migration, education, and of course, health. Developing economies have suffered even more due to their vulnerabilities to such sudden and large shocks. India is no exception to this trend and has regional variations in the impact of COVID-19 as there is much disparity and specificity in the levels of development of state economies.

Punjab being an agriculturally grown state though still highly dependent on its agriculture and rural non-farm economy for significant proportion of its population and their livelihoods in the presence of public resource crunch has also faced this COVID-19 onslaught while being in economic, social and environmental crisis.

In this context, it was thought fit to get an independent set of policy directions from scholars in their respective domains based in Punjab, outside Punjab and even overseas to encourage public policy debate in and outside the state about the nature and magnitude of Punjab’s economic and developmental crisis and the COVID-19 implications for it and explore possible ways forward to make the economic and social systems of the state move out of the situation of economic and policy inertia.

The policy briefs in this series numbering more than 20 examine issues ranging from agricultural sustainability, environmental and market aspects of the agricultural systems to allied sector and informal and small-scale sector livelihoods including dairy and MSMEs. The marginalised group livelihoods like women, schedule castes, and farm labour and other rural and migrant workers also get adequate attention.

The sectors of health and education are also examined. On the fiscal front, institutional credit for recovery and revenue of the state postGST are analysed. The larger aspects of governance, federalism and diaspora also get a coverage as contextual and overarching themes. We hope that these briefs would serve to encourage more informed debate and discussion in the interest of the betterment of the state economy and society to aid post-COVID recovery and medium and long-term sustainable development policy making.

The impact of Covid-19 has been devastating across all the sectors in the economy. The overarching financial stimulus of over Rs. 20 lakh crores announced to infuse liquidity into the system, and to incentivize banks as well as the institutional players, is intended to enable them revive the stressed sectors.

Of the various measures, the most significant is the Emergency Credit Line Guarantee Scheme (ECLGS), announced on May 13, 2020 by the Union Finance Minister, Nirmala Sitharaman, to help the strapped micro, small and medium enterprises (MSMEs).

It is an ambitious scheme which has been provided to the financial institutions and the non-banking financial companies (NBFCs). ECLGS may have issues including those related to the way it has been announced, but more importantly, its success depends on how it is implemented by the banks. For instance, loans offered under the scheme are neither collateral free nor these are default risk free for banks.

Broadly, the brief concludes that the RBI should permit restructuring of NPA loans in such a manner that the units, which stand excluded because of the retrospective implementation of the scheme, could become eligible for loans under it, restart and revive. Office of the State Level Bankers’ Committee (SLBC), Punjab is the data source for this brief, and the analysis pertains to the Covid period.

Banking in Punjab has been slowing down since long; but it dipped sharply during the Covid period. Among all, the worst hit are the small businesses and MSMEs in the state. The public sector banks have been slow in disbursals whereas the private banks have been lukewarm in sanctioning the accounts.

RBI should permit restructuring of NPA loans so that units excluded because of the retrospective implementation, be made eligible for loans

The banks need to expedite disbursal of loans especially in three major districts in the state, and should also prevail upon all the potential borrowers to avail benefits of it. The private banks in the state are concentrating mostly on big ticket loans, and are not providing working capital loans under ELC, which are permitted under the scheme. They may be directed to handle small ticket loans also, besides extending all the loan facilities available under other schemes.

While several propositions have been made to improve the credit off-take, particularly by small and financially distressed and strained borrowers, the major suggestion is that the RBI should permit restructuring of NPA loans in such a manner that the units, which stand excluded because of the retrospective implementation of the scheme, could become eligible for loans under it, restart and revive.

In addition, one-time interest waiver for the lockdown period or interest subvention should be granted, and the installments be suitably restructured. This is important because the demand is very slow to revive, and these measures are mostly supply-side centric and exclude fresh spending, investment and job creation. 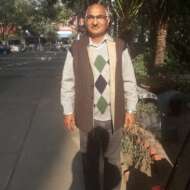 Dr. Satish Verma The writer, Dr. Satish Verma, is RBI chair professor in Centre for research in rural and industrial development, Chandigarh. The article was commissioned by Centre for Development Economics and Innovation Studies (CDEIS), Punjabi University Patiala. The theme is ‘Implementation of Emergency Credit Line Guarantee Scheme (ECLGS) in Punjab: An Assessment of Performance of Scheduled Commercial Banks’. Dr. Verma remained head in the department of Economics Guru Nanak Dev University and he is currently a member state level bankers committee.
« Previous PostTo Next Post »