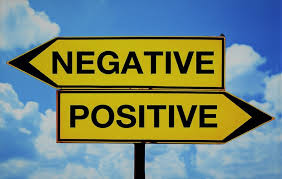 “Positive” what a word!

A word too has good vibes, straight outlook and calmness in our life.

This word “positive” was a charismatic word for me also before being COVID + (positive). How the meaning of a word has changed in different circumstances and how that changed meaning changes our perspective in those circumstances?

POSITIVE WANTS TO BE NEGATIVE

They are dying to be negative. Some are positive to be negative soon but some are really dying because of being positive. People are being played with the play of positivity and negativity.

Our feelings do not understand mathematic formulas. I wonder how a little word can have drastic effect on our life. I am not talking about medical impact but the psychological effect i.e. impact on our mind and heart of being positive medically. The words positive and negative are interpreted by human mind according to feeling of heart. The people spreading happiness and good vibes are considered as positive people and the opposite ones as negative. But this time we are getting happiness in being negative. This pandemic period is not making us happy in being positive.

My Blood group is B+ (Positive). See I am positive since my birth and throughout my life I have been positive. Though sometimes, I was called a negative person, but even after receiving such criticism, I was positive. There was inner peace and calmness in being positive except this one. I was expecting that my test report will be negative because before this test, I was tested negative two times and this time also I didn’t have symptoms as such. There was so much positivity in being negative.

Ohhh! but let me ask them whether they will like to hug a negative person? Haha I think they will. They are also positive that I will be negative soon. Aah! What a game play of being positive and negative?

My son does not know what is being positive or negative either in medical terms or psychological terms? He says “Mamma ko corona ho gaya hai” and laughs. Then he says “Mamma aap jaldi theek ho jaoge”. He is so positive that I will be negative soon. But he wants to come to me which, is not allowed then his positivity turns into negativity because he doesn’t understand why he is not allowed to meet me or hug me. My kid! For your own positivity, I mean negativity. Ohh I am so confused. I want my kids to know that they are negative and their mother will be negative soon. But do they understand such heavy words with heavier interpretation? No they don’t understand words or interpretations but they do understand my positive feelings and eagerness to be negative soon.

They are kids, they only know how to laugh and cry. Don’t we know laughing is positive and crying is negative. Is it so? But when I was tested positive I laughed, and that laugh was not positive and when I gave birth to my son, I cried but that cry was not negative. Positive and negative are just English words interpreted by us according to our circumstances. What is positive in one situation can be negative in other situation and vice versa. In this pandemic period being positive is not positive thing and being negative is not negative thing.

A corona positive person waiting to be negative soon! 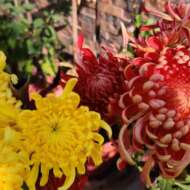 Huma Parvez Chandigarh based Huma Parvez is an avid writer and a motivator. With a command over pen she can write on a variety of subjects.
« Previous PostTo Next Post » 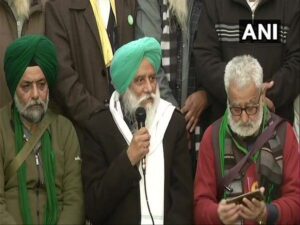 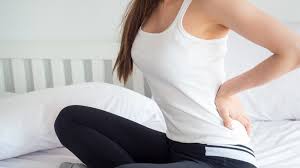 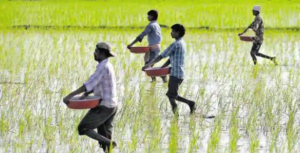