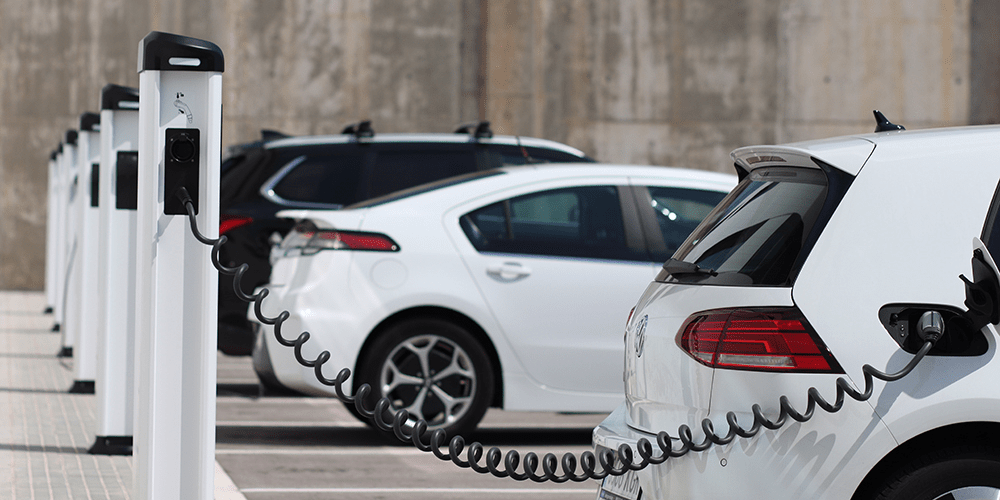 
Battery Swapping for Electric Vehicles was proposed in India about three and half years back. The argument was simple. Battery is the primary cost in an Electric Vehicle (EV), amounting to 30% to 50% of the EV cost. Without a battery an EV costs no more than existing petrol Vehicles. But add battery, vehicle costs go up and become unaffordable. Battery is the container of energy (electricity) that powers the vehicle, just like the fuel-tank is a container for petrol. But while a fuel-tank is inexpensive, a battery is not. What if a customer does not buy a battery, but instead just picks up a charged battery when needed and returns the discharged one?

The customer pays for using a battery and not its high upfront cost. India has done this before. We subscribe to LPG gas-cylinders services for cooking but do not own and buy the cylinders. We get the filled cylinder, use it and then replace the empty cylinder with a filled one. This model has worked well, created large employment and India avoided the costlier and difficult option of attempting to get the piped-gas to every home. Now LPG gas-cylinders reach the remote villages, covering 96.9% of households. Imagine the gas-pipes reaching there!

For battery swapping to work, an EV customer would take services of an Energy Operator (EO), who would purchase the batteries, charge them and offer them to vehicle owners (VO) for swapping, at multiple convenient locations. When a customer is about to run out of battery, he/she would go to these outlets and simply exchange the discharged battery with a charged one. This would simply take 2 to 5 minutes. The VO would need to sign-up with a specific EO for the battery swapping services. To ensure that there is no misuse or theft of swapped batteries, they would be designed to be electronically locked and chargeable only by the specific EO and useable only in the vehicle to which it is assigned temporarily. The EO would make this operation a viable business by charging for swapping battery just like a petrol-pump charges for filling petrol.

SWAP-BATTERY TO COST LESS THAN THE PETROL PRICE

The charges will be based on the cost of the battery, cost of charging and the cost of running a swapping operation such that the EO becomes a profitable business. The swap-battery cost per km for a VO would be less than the petrol cost per km for a similar vehicle. The VO therefore is a big winner and would be more ready to switch from petrol vehicle to EV. Since there could be multiple EOs providing battery swapping service, the VO would have the ability to switch to an EO who provides the best value for money.

Much of this (the logistics and economics) was worked out three and half years back. But many thought the idea was too radical and other countries in the world had not yet adopted it. Arguments for India to lead and not always follow the world, or that the country needed a lower-cost approach than the West, to make EVs affordable did not cut much ice. Some auto-manufacturers also were not on-board. While some did not want electric vehicles to be supported by the Government, others did not want to unbundle batteries from the vehicle as it affects their margins.

There were however some early adopters, especially the fleet operators, who understood the proposition and started swapping batteries and using EVs at scale. They had been urging the Government to legalise the sale of EVs without batteries, and though it took time, the Government did realise that this unique approach would benefit India and its customers. It has therefore legalised this month the sale of an EV without a battery. This is a big boost to the adoption of EVs in India. India has finally decided to lead!

Of course, one still needs to tie up a few loose ends. The Government and the industry need to figure out how to pass FAMEII subsidies provided for EVs to the EO, who will now invest in EV batteries and chargers. It would help if each class of vehicle adopts a standard connector, form-factor of battery and the communication protocols between EV, swappable battery and the Charger. But these are doable tasks. The bold step taken by the Government has enabled India to get ahead with EVs. It should now quickly follow with clear mechanism of passing FAME subsidy to OEMs of EV and to the EOs to scale up battery swapping in India. 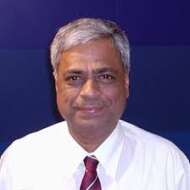 Ashok Jhunjhunwala The writer, Ashok Jhunjhunwala, is a renowned Indian academician who received degree of B.Tech from Indian institute of technology Kanpur and is a doctorate from University of Maine. He has been teaching in Indian institute of technology Chennai, since 1981 before starting his career from, Washington State University, USA. Research by him involves extensive work in the field of optical communication and computers networks. He had played key role in technology related to de-centralized (DC) solar and electric vehicles (EV). Article by him is sourced from press information bureau, a nodal agency of Indian government to disseminate information on its policies and achievements.
« Previous PostTo Next Post » 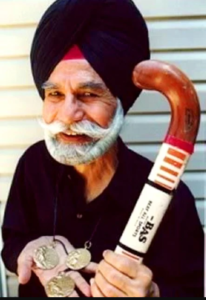 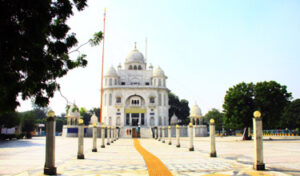